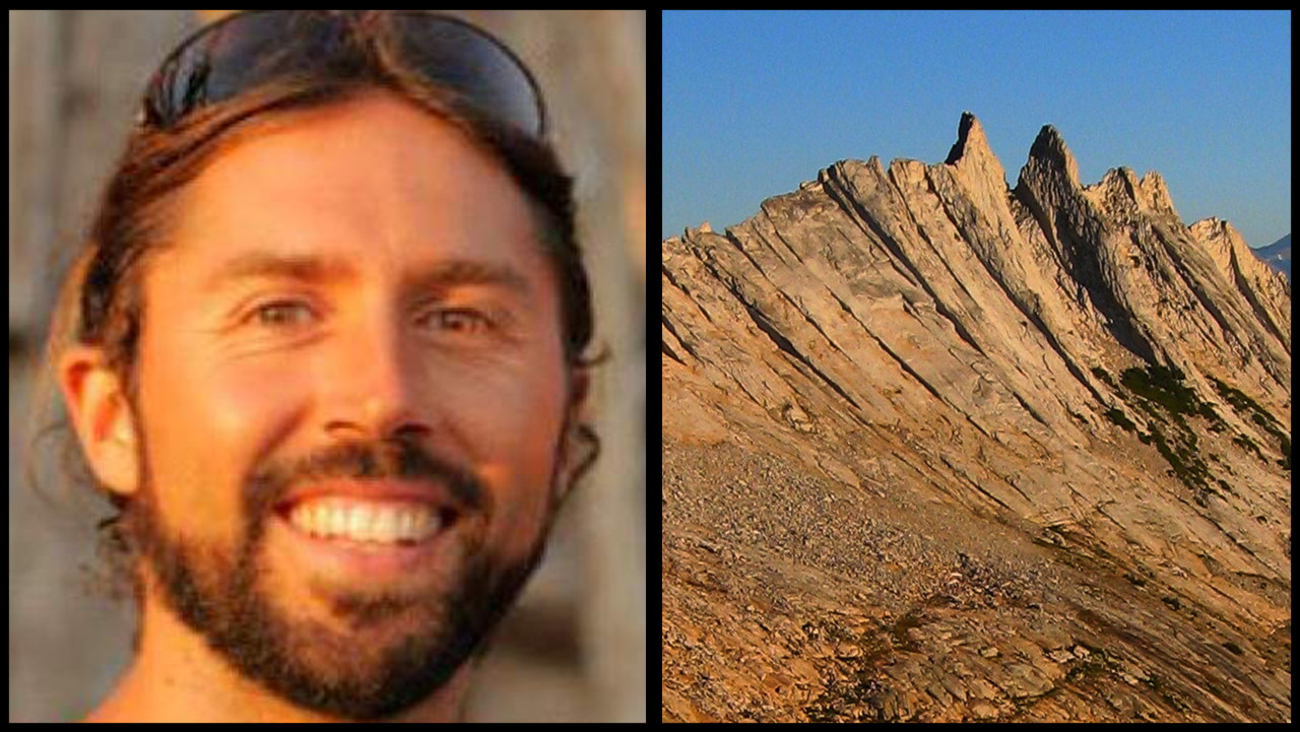 WABC
Brad Parker, a 36 year-old yoga instructor, fell to his death while he scaled rocks during a climb in Yosemite National Park on Saturday, just after his girlfriend had accepted his marriage proposal, reported the Santa Rosa Press Democrat.

Parker's girlfriend Jainee Dial, had accepted his marriage proposal after the pair completed a climb of Cathedral Peak Saturday. Parker's father, Bill, says his son told him it was the happiest day of his life.

Later in the day, Parker headed off by himself to climb nearby Matthes Crest, "a dramatic ridge of upturned rock about three miles from Cathedral Peak."

Park Ranger Kari Cobb said the Sebastopol resident was climbing without ropes on an established route when he fell. The fall was witnessed by other climbers.

The Press Democrat, citing Backpacker.com, says that despite its appearance, Matthes Crest is not known for being particularly challenging to experienced climbers. The dramatic "features make for ladder-like, easily protected climbing," says Backpacker. Mentioning that transversing the ridge 'offers its own protection,' the mountain-climbing website warns, "But beware rope drag! Short pitches are in order."

Sarah McKay, co-owner of the Vertex Climbing Center which Parker was a regular of, told The Press Democrat that he had been a close friend of hers for a dozen years. "An amazing human being," she said of Parker. "Eternally positive, always putting out this vibe of good juju ... His whole life was about getting out and enjoying the world."

Parker's family, including his parents, brother, his wife, and two friends are planning to hike the Cathedral Peak area today in remembrance of the beloved climber.

"It's the only closure we're able to get," Bill Parker said.

Parker appeared on the cover of California Climber magazine in 2012. He worked as a yoga instructor and was an avid traveler and mountain biker.