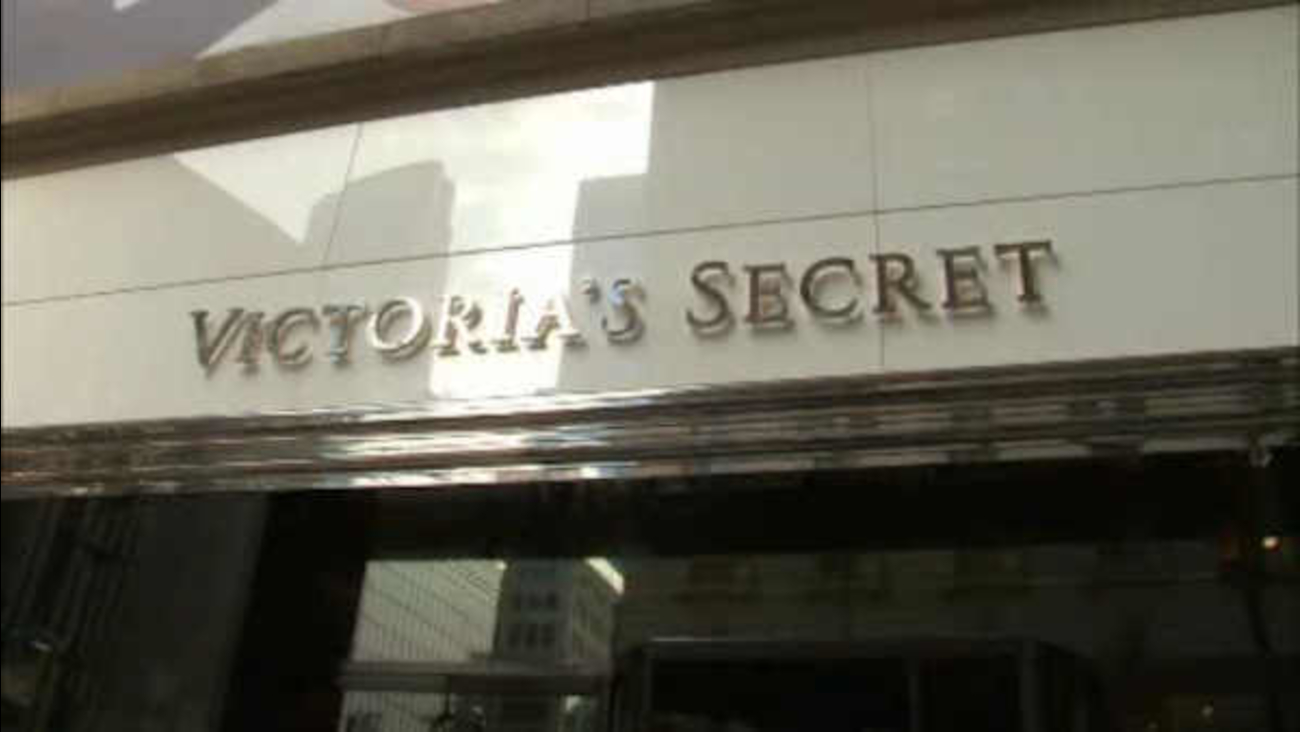 NEW YORK (WABC) -- A teenager whose newborn baby was found dead in her bag in a Manhattan store in 2013 was indicted on second-degree murder charges Thursday.

Tiona Rodriguez, 18, had been charged with misdemeanor shoplifting from Victoria's Secret in Herald Square. Security noticed a foul odor and thought she were acting suspicious, which led to the discovery of the baby's body.

The medical examiner ruled the death a homicide caused by asphyxiation.

Police said the then-17-year-old Rodriguez had given birth to the baby at her friend's home in Queens the day before, and she brought it with them to the store.

"There is perhaps no victim more defenseless than a newborn child," District Attorney Cy Vance said. "The baby's body was only discovered after his mother was questioned by a store security officer who suspected her of theft. I am confident that the experienced homicide and child abuse prosecutors in my Office will see that justice is served in this tragic case."

According to court documents and statements made on the record in court, on October 16, 2013, Rodriguez delivered an approximately 8-pound male infant, born alive, in the bathroom of a friend's apartment.