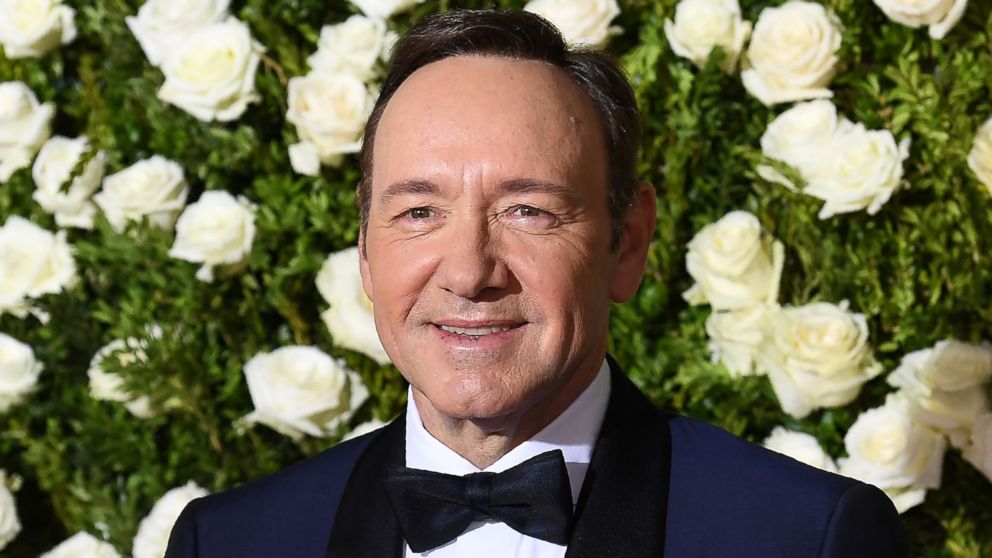 Netflix, one of the studios behind "House of Cards," is severing ties with Kevin Spacey, the show's star and executive producer, the streaming service announced late Friday night.

The company is also no longer moving forward with "Gore," a film Spacey was set to star in.

"Netflix will not be involved with any further production of 'House of Cards' that includes Kevin Spacey," a Netflix spokesperson said in a statement.

The statement continued, "We will continue to work with MRC [Media Rights Capital] during this hiatus time to evaluate our path forward as it relates to the show. We have also decided we will not be moving forward with the release of the film 'Gore,' which was in post-production, starring and produced by Kevin Spacey."

MRC said in a statement, also released Friday night, "While we continue the ongoing investigation into the serious allegations concerning Kevin Spacey's behavior on the set of 'House of Cards,' he has been suspended, effective immediately. MRC, in partnership with Netflix, will continue to evaluate a creative path forward for the program during the hiatus."

As ABC reported earlier this week, MRC and Netflix, the studios behind "House of Cards," suspended production on the series' sixth season in light of the initial allegation of sexual misconduct made against Spacey.

Actor Anthony Rapp alleged last Sunday that Spacey made a sexual advance toward him three decades ago when Rapp was 14.

Soon thereafter, Spacey said in a statement of his own that while he does not remember the incident, he was sorry for "what would have been deeply inappropriate drunken behavior."

MRC and Netflix issued a statement last Tuesdsay, saying, "MRC and Netflix have decided to suspend production on 'House of Cards' season six, until further notice, to give us time to review the current situation and to address any concerns of our cast and crew."

Then on Thursday, MRC and Netflix told ABC News in separate statements that a complaint was made about Spacey five years ago.

MRC claimed in a statement that after someone complained about "a specific remark and gesture made by Kevin Spacey," the actor "willingly participated in a training process" and all parties were satisfied with the prompt resolution of the issue.

No other complaints were received after that, MRC added in their statement.

A representative for Spacey did not immediately respond to a request for comment from ABC News.

"When the allegations broke about Kevin Spacey on Sunday night, in conjunction with MRC, we sent a representative to set on Monday morning. Netflix was just made aware of one incident, five years ago, that we were informed was resolved swiftly," read a statement from Netflix. "On Tuesday, in collaboration with MRC, we suspended production, knowing that Kevin Spacey wasn't scheduled to work until Wednesday. Netflix is not aware of any other incidents involving Kevin Spacey on-set."

"We are deeply troubled to learn about these new allegations that are being made to the press concerning Kevin Spacey's interaction with members of the crew of 'House of Cards.' As the producer of the show, creating and maintaining a safe working environment for our cast and crew has always been our top priority," MRC added in their own statement. "We have consistently reinforced the importance of employees reporting any incident without fear of retaliation and we have investigated and taken appropriate actions following any complaints."
Report a correction or typo
Related topics:
abc newsnational
Copyright © 2021 ABC News Internet Ventures.
More Videos
From CNN Newsource affiliates
TOP STORIES