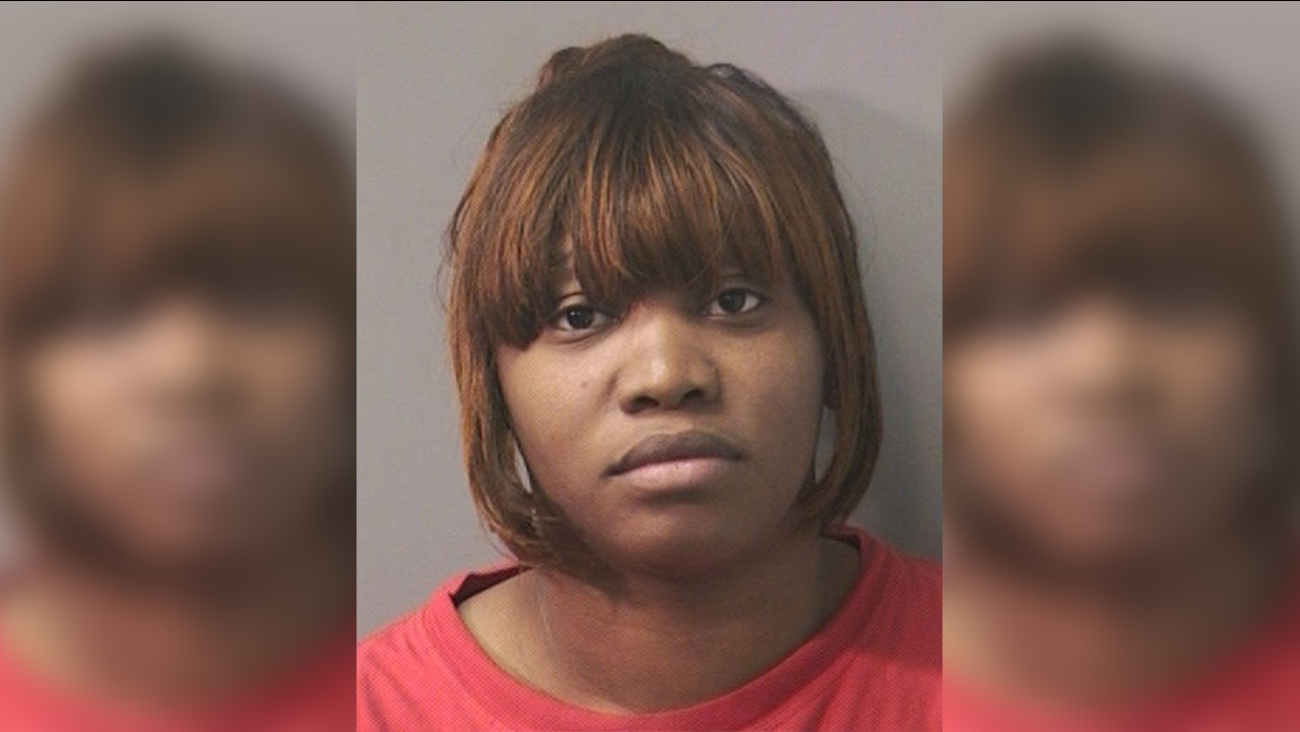 She is charged with reckless driving, unlawful fleeing of a police officer, endangering the welfare of a child, leaving the scene of an accident with physical injury and multiple vehicle and traffic violations.
Related topics:
elmontpolice chaseaccidentchild endangermentcrash
Copyright © 2021 WABC-TV. All Rights Reserved.
More Videos
From CNN Newsource affiliates
TOP STORIES