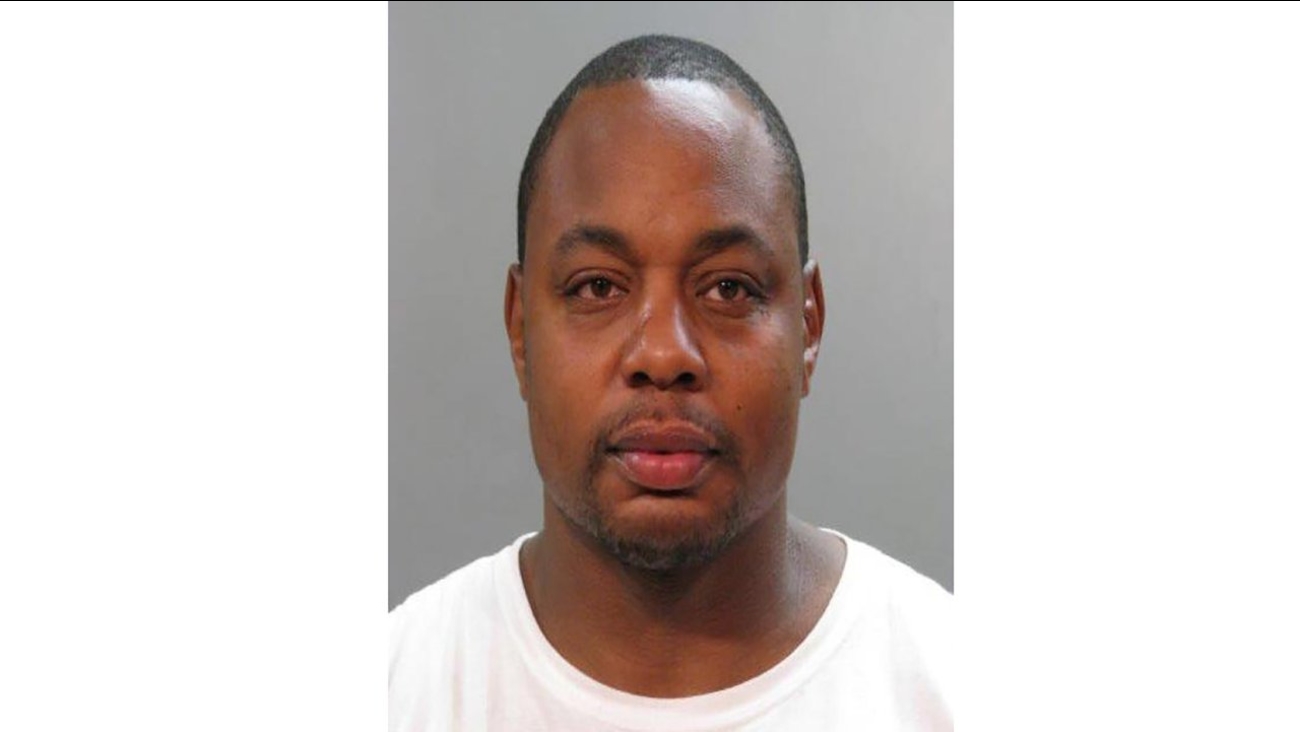 Mayor waits in line hours to vote, shares his pizza