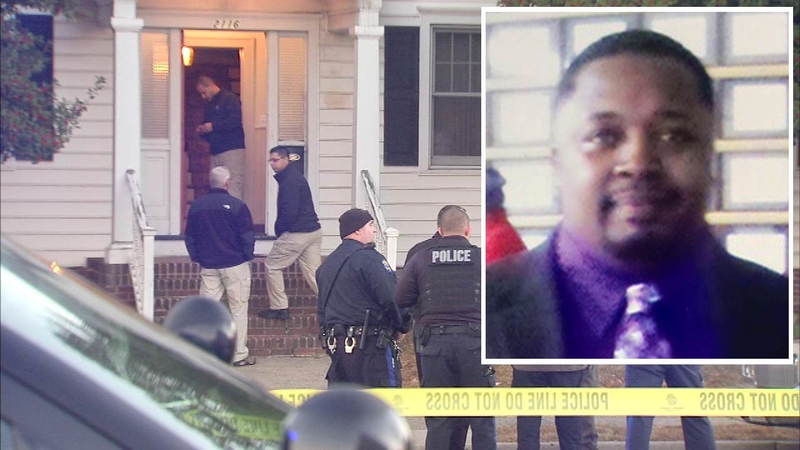 HAMILTON TOWNSHIP., N.J. -- Investigators say it appears a woman shot and killed her friend who she apparently mistook for a home intruder in her Mercer County, New Jersey, home.

It happened around 11:23 p.m. Thursday at the intersection of Genesee Street and East Park Avenue.

Officers arrived to find 50-year-old Kelvin Watford, of Willingboro, lying at the bottom of the stairs with a gunshot wound to his chest. He was pronounced dead at the scene.

The investigation is still in the early stages, but it appears to be accidental, police say.

According to investigators, the woman was on the phone with Watford, who said he was returning from a trip and was not in the immediate area.

Investigators believe Watford was attempting to surprise his friend.

As the woman continued to talk to Watford on the phone, she heard a dog barking and noises outside of her house.

She opened her bedroom door, and saw the shadow of a person in the dark on the stairs, and fired one gunshot, police say.