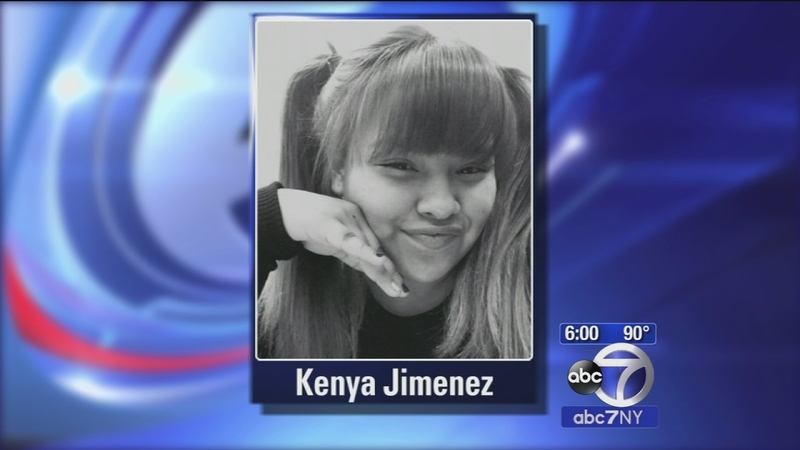 Teen killed after car crashes into home on Long Island

WEST BABYLON, N.Y. (WABC) -- Police are investigating after a teen was killed when a car crashed into a home on Long Island Sunday.

According to the Suffolk County Police Department, Aramis Broadus was driving a 2010 Nissan Maxima northbound on Little East Neck Road in West Babylon around 9 p.m. when he lost control of the vehicle and hit a telephone pole and house.

Police and volunteer firefighters struggled to free the passengers from the mangled wreckage.

Broadus and the three passengers in the vehicle, 18-year-old Chyna Adams, 20-year-old Robert Jones and 17-year-old Kenya Jimenez, all of Deer Park, were taken to Good Samaritan Hospital Medical Center in West Islip.

Jimenez died at the hospital. Adams and Jones are being treated for non-life-threatening injuries.

Broadus, 19, of Wheatley Heights, was treated at the hospital for minor injuries and released.

Investigators believe speed may have been a factor in the crash, with the limit being just 30 miles per hour in the vicinity. Drugs and alcohol are not believed to be a factor, and no charges have been filed, at least not yet.

"Right now, there are no criminal charges filed against the driver, Aramis Broadus," Suffolk police Detective Lieutenant John Rowan said. "However, we are exploring all options as far as what may have caused this crash. The investigation is very active, and we're looking for people to come forward, witnesses or any information they can provide, to help us determine what caused this accident."

There are no skid marks, and investigators say it is possible that at some point, the car became airborne.

The residence was condemned due to the extensive damage to the structure.

There were no injuries to any of the four people who were inside the home at the time.