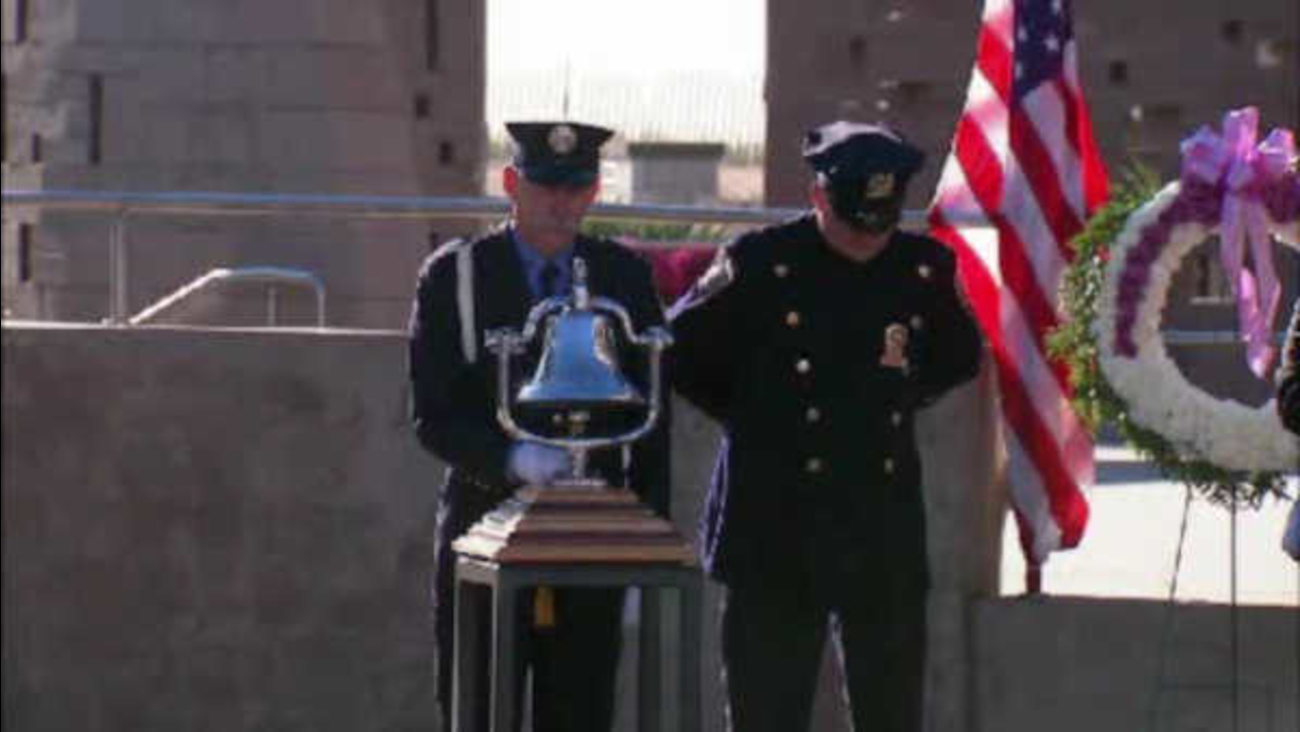 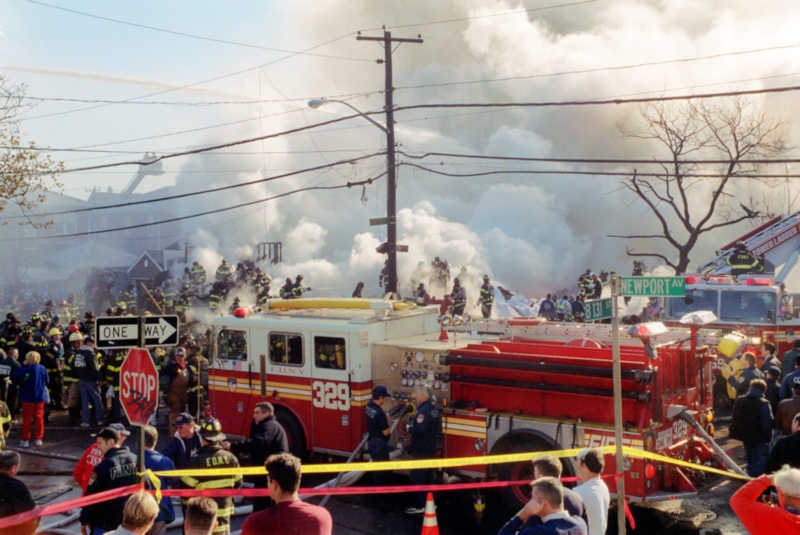 Investigators ultimately determined that the plane's tail had detached in midair because of stress put on the plane's rudder as the co-pilot tried to steady the aircraft in another jet's turbulent wake. Since then, steering systems for some airliners have been redesigned so pilots can have greater awareness of movements in the tail rudder.
Related topics:
belle harbornew york citymayor bill de blasioqueens newsplane crash
Copyright © 2021 WABC-TV. All Rights Reserved.
More Videos
From CNN Newsource affiliates
TOP STORIES