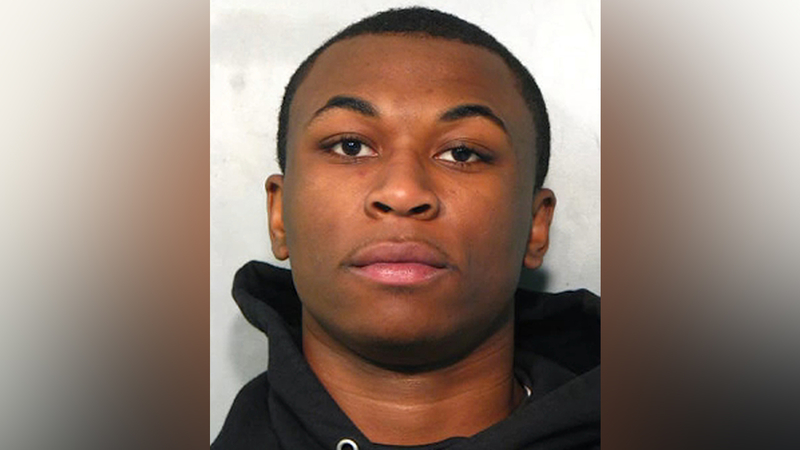 NEW YORK (WABC) -- A Long Island man is under arrest on charges of shooting a BB gun at drivers on the Northern State Parkway.

Police say Francis was operating a 2008 Nissan Altima eastbound on the Northern State Parkway in Westbury Friday afternoon and firing BB gun shots at other motorists.

Officers found him in his car parked in his driveway, where he was placed under arrest.