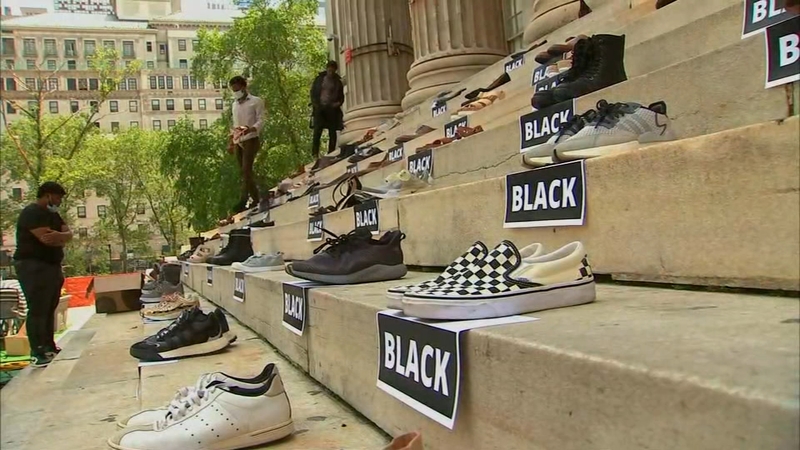 Vigil held in Brooklyn amid surge in gun violence

Adams stood alongside anti-violence advocates and mothers who have lost children.

At the vigil, 101 pairs of shoes and a casket were laid out to represent the 101 shooting victims in 74 incidents that took place over the past week throughout the city.

Nearly all of the victims were people of color, with police blaming gang violence and a number of other factors for the dramatic increase.

Black Lives Matter reiterated that all black lives matter, not just those who are killed at the hands of police, and advocates and community leaders are trying to turn pain into purpose.

"I am so sick and tired of our communities bleeding," said Natasha Christopher, mother of a shooting victim. "When will enough be enough?"

Some of the initiatives discussed include a gang summit, meetings with precinct commanders, and a social media campaign to educate parents.

Mayor Bill de Blasio insisted the NYPD has not abandoned precision policing during these unprecedented times.

"It's all underlied by all the problems created by the pandemic, and the absences of the functioning court system," de Blasio said. "But the NYPD continues to move resources where they're needed and come up with new strategies."

According to statistics from the NYPD, murders have risen by 23% over the same period last year, while shootings have gone up by 46%.

Adams, the mothers of those lost to gun violence, and the advocates called for a community-led response to the gun violence crisis in tandem with a sustained commitment by the NYPD to fair, equitable policing.

On Tuesday, a 27-year-old man was found dead just before noon near the tennis court in Lincoln Terrace Park, located at East New York Avenue and Buffalo Avenue in the Crown Heights section of Brooklyn. 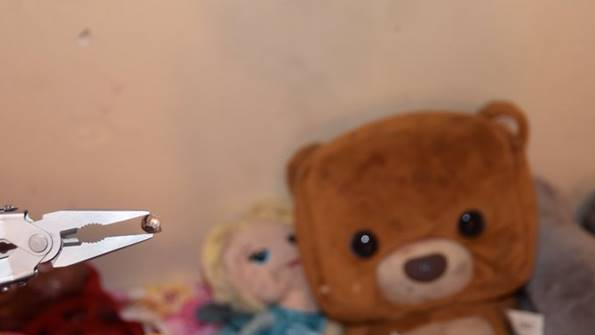 NYPD Commissioner Dermot Shea also blamed jail reforms and the release of prisoners from Rikers due to coronavirus.

He also said a new law banning chokeholds is worded so poorly that officers are afraid of making arrests.
"They are afraid if they're making an arrest, that if their knee goes on the back of someone that they're fighting their life, for that they can be prosecuted," he said. "That's a problem."