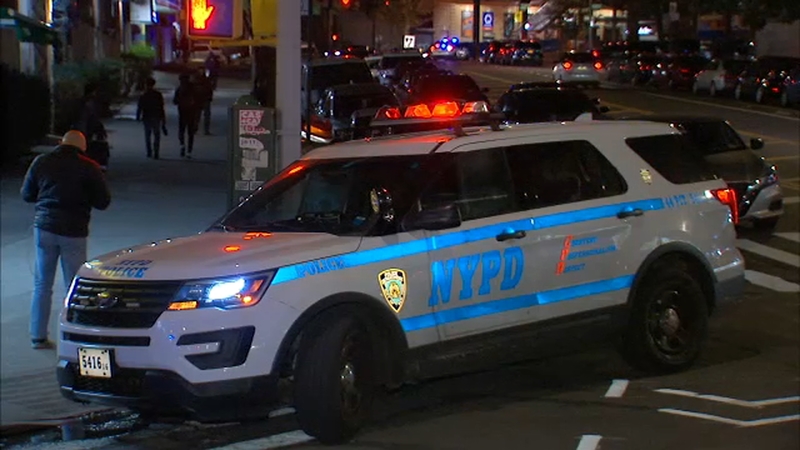 MOUNT EDEN, Bronx (WABC) -- Police arrested the third teen they say participated in the revenge killing of a 20-year-old woman in the Bronx.

A 17-year old faces murder and manslaughter charges for his role in Nyla Bond's death on November 2.

Additionally, the girl is also charged with criminal possession of a weapon and the boy with unlawful transfer of an assault weapon.

Authorities say they lured Bond to an apartment in Mount Eden and stabbed her.

Investigators say the teens orchestrated the killing because they believed Bond made some risqué photos public.