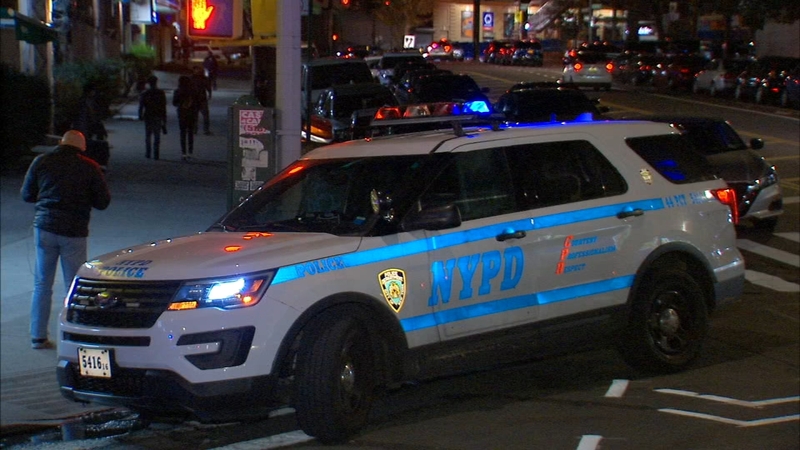 MOUNT EDEN, Bronx (WABC) -- Two 15-year-olds, a boy and a girl, have been arrested in connection with the deadly stabbing of a young woman in a Bronx apartment building.

Police say 20-year-old Nyla Bond was found just before 7 p.m. on November 2 inside her father's apartment building on Macombs Road in the Mount Eden section with a knife wound to the chest.

She was rushed to Bronx Lebanon Hospital, where she died.

The suspects' names are not being released due to their ages, but both are charged with murder and manslaughter.

Additionally, the girl is also charged with criminal possession of a weapon and the boy with unlawful transfer of an assault weapon.

Police believe revenge was the motive, saying the female suspect, who had a previous relationship with the victim, had learned explicit photos of her were circulating.

Detectives believe she blamed Bond, and that she conspired with the boy to confront her.

The girl was taken into custody two days after the killing, while the boy was arrested Monday.