NYPD sergeant sentenced to probation after assaulting 2 arrested men, kneeling on one's back

NYPD Sergeant Philip Wong knelt on one man's back and after being told he couldn't breathe put a second knee on the man and proceeded to bounce on his back.

NEW YORK CITY (WABC) -- An NYPD sergeant has been sentenced to probation and community service after assaulting two arrested suspects.

Sergeant Philip Wong pleaded guilty to both charges against him in court on Wednesday.

Wong's first charge is from 2019 when he and a group of officers arrested three men and brought them to a precinct near West 145th Street for processing.

Wong and two other officers escorted a 48-year-old man to a holding cell and as officers closed the cell door the man kicked the door and began spitting at them while handcuffed.

It was then that Wong pushed past the two officers, reopened the door, and punched the man in the face.

The man was transported to the hospital and treated for a cut above his right eye requiring stitches.

The sergeant's second offense happened in April 2020 when a 35-year-old man was arrested at the subway station at 96th Street and Broadway by officers under his supervision.

As officers led the man out of the station he began yelling obscenities and anti-Asian slurs at Wong.

Wong then brought the man to the ground while his hands were cuffed behind him and knelt on the man's back.

The taunting continued from the man until he shouted "I can't breathe!"

Wong said, "I don't give a (expletive) if you can breathe or not!" and proceeded to punch the man in the side of the face.

He then placed both his knees on the man's back and bounced on him multiple times.

Anger management or counseling will be determined by the probation.

Wong is a 15-year veteran of the NYPD. 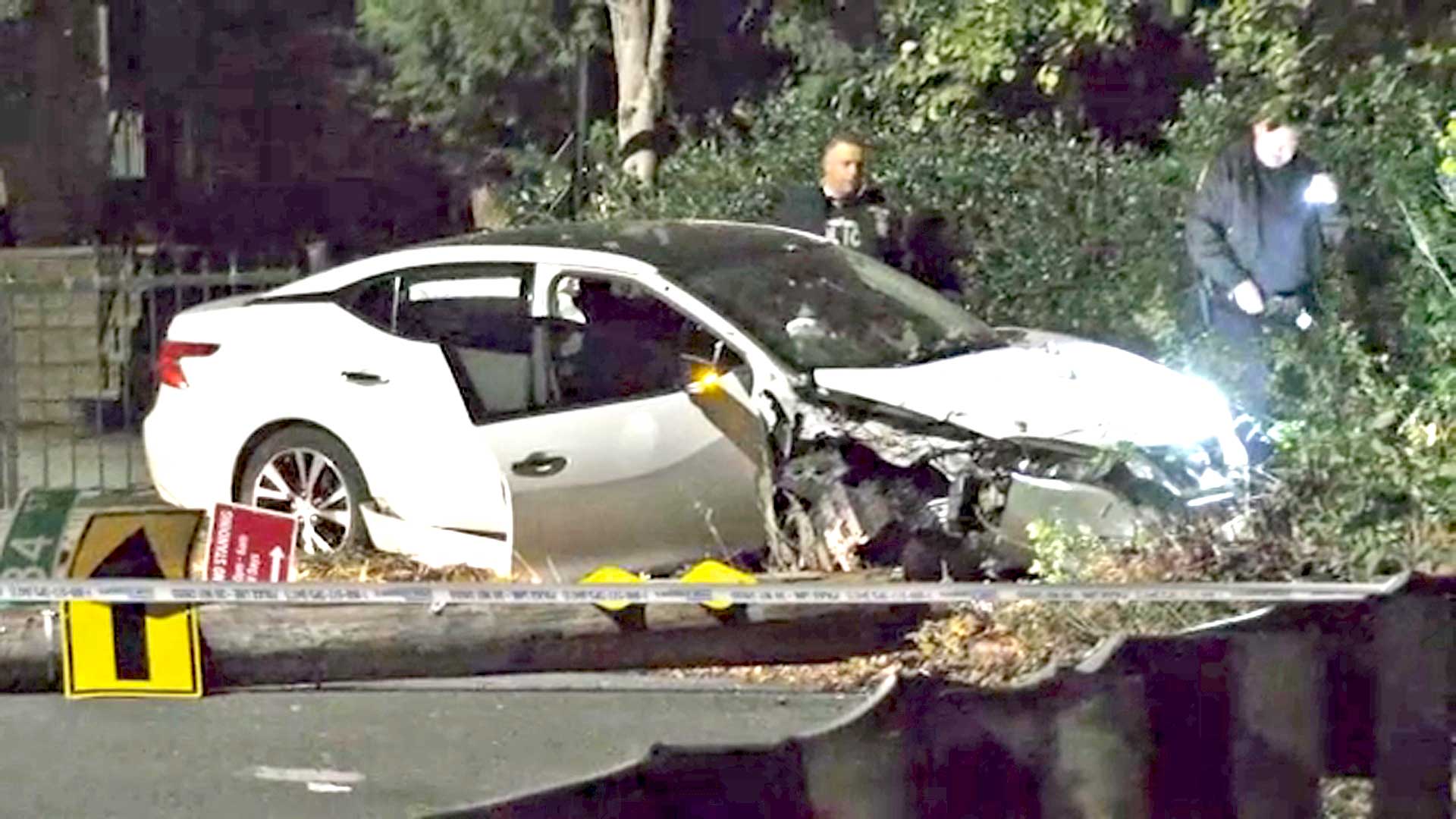 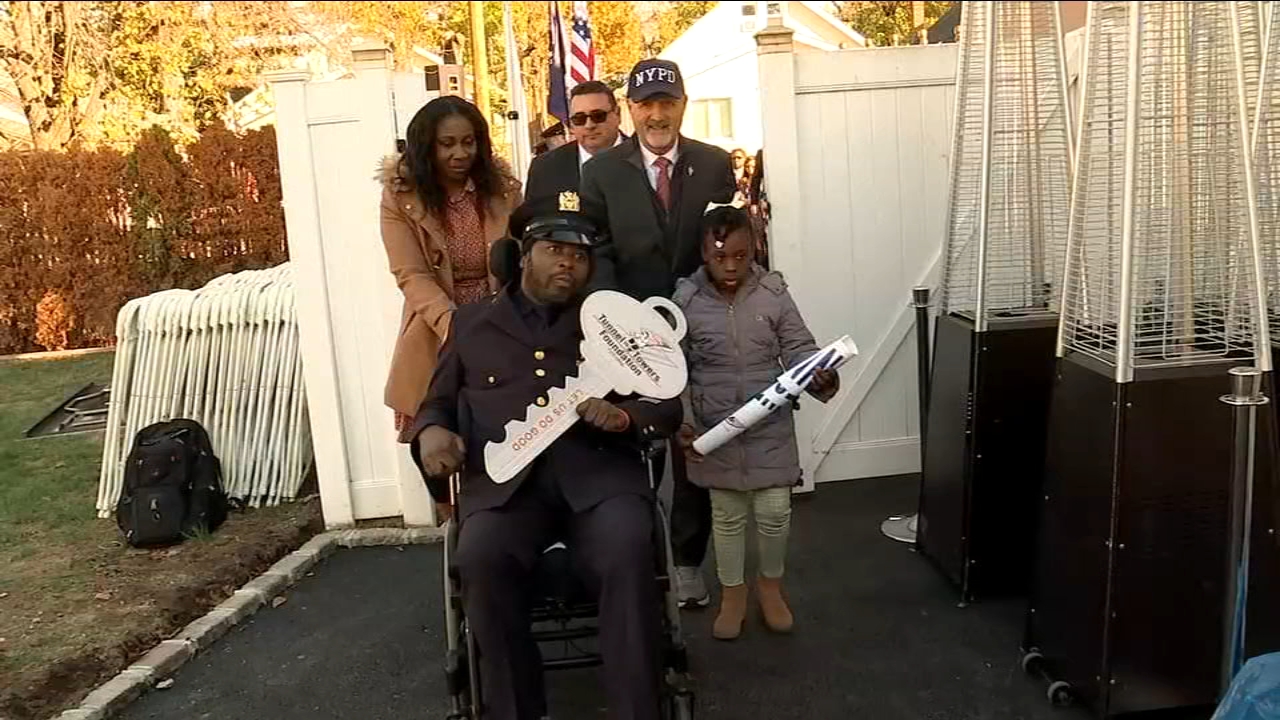