NYU TV and film program getting more women behind the camera 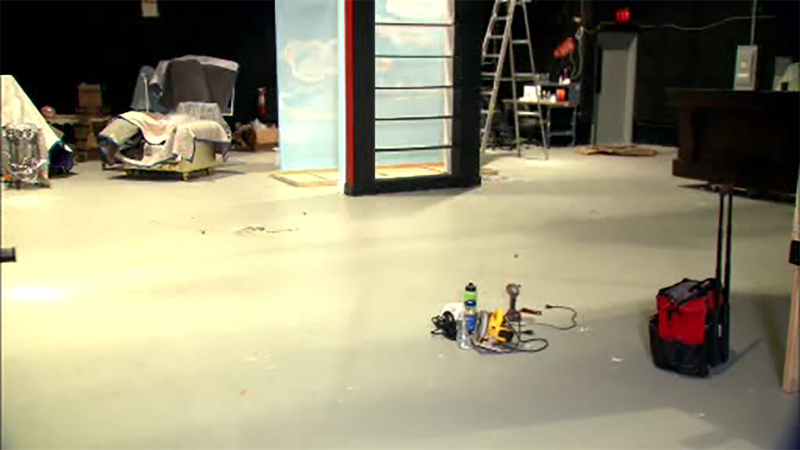 NYU TV and film program getting more women behind the camera

NEW YORK (WABC) -- As more high-profile actors speak out to demand equal pay for women, there is another glass ceiling in Hollywood -- a lack of female directors.

But now, a summer blockbuster and a local film school are helping to change the industry.

The drive towards greater diversity in Hollywood begins at film school, where teachers and administrators are working to get more women behind the camera.

Patty Jenkins is the "Wonder Woman" behind one of this summer's biggest hits, and she is helping pave the way for other women behind the camera by proving hollywood wrong. So says her former teacher, Joe Pichirallo, who is the man behind "Madoff" and other TV and film projects.

"In the industry, there was the stereotypical cliche that women mostly wanted to direct soft stories like romantic comedies," Joe Pichirallo said. Women are up to and can certainly direct big blockbuster action movies."

Still, a study last year showed just 7 percent of major Hollywood movies were directed by women. And that's a bad situation Pichirallo works to change as chair of the undergraduate film and TV program at NYU.

"Proactive is the key, operative word," he said. "You need to have an equal representation. it's an incredibly
collaborative industry and it's different kinds of stories you're going to get: not
just from the male perspective, but the female perspective as well."

There are now an equal number of male and female students in the program.

Natalia Rivas just graduated from NYU, where she was able to draw from her personal experience for her thesis film about a wife escaping an abusive husband.

"Coming from a single mom, feeling you know an issue like domestic abuse was really important to me," she said. "I felt like this was an important story to tell."

Rivas said she has benefited from having female mentors and professors at NYU.

"If you're a woman, and everybody who is teaching you is a guy, it's not sending the right message," Pichirallo said. "So we've worked really hard on that."