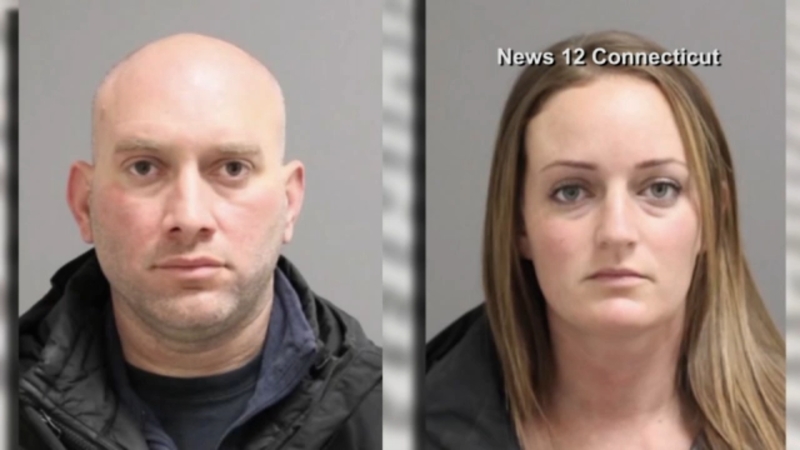 Norwalk officers Michael Dimeglio, 38, and Sara Laudano, 31, are charged with reckless endangerment and larceny for getting paid while allegedly not working.

Authorities say the officers were discovered at a hotel together back on October 10, in no condition to work or respond to calls while they were supposed to be on patrol.

A fire on Friday evening destroyed a large section of Paul Newman's Hole in the Wall Gang Camp for seriously ill children in Connecticut.

Both officers were originally placed on administrative leave, but after further review, a criminal investigation was launched, resulting in arrest warrants for both officers.

In addition to the reckless endangerment and larceny charges, Laudano faces an additional charge of risk of injury to a child.