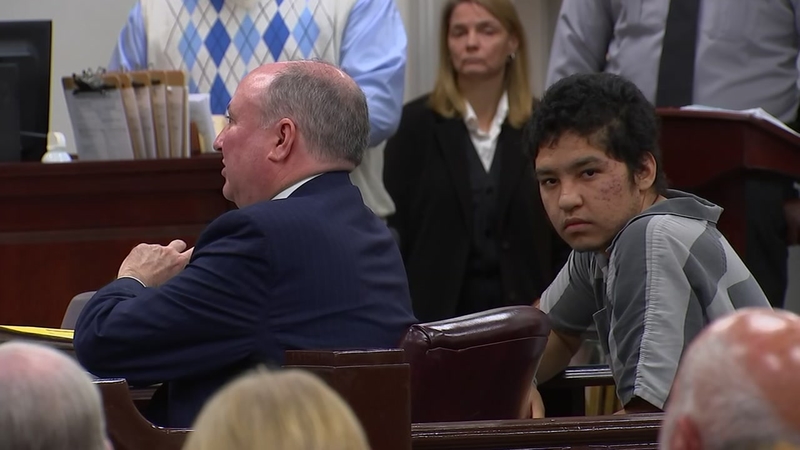 FRANKLIN CO., North Carolina -- A young man accused of decapitating his mother has been found not guilty by reason of insanity.

Investigators said Oliver Machado admitted to brutally killing his mother in their Franklin County, North Carolina home on March 6, 2017. Machado was 18 years old at the time of the murder.

Machado told a 911 operator he did it "because I felt like it."

A psychiatrist who met with Machado days after the murder said the then-teen was happy he was able to send his mom to heaven.

He had been suffering from psychosis and schizophrenia and was released from a mental health treatment center one week before the violent episode.

He first punched his mom in the face. Then, search warrants show he took a knife and repeatedly stabbed her.

In October 2017, a judge decided that Machado was not mentally capable to stand trial. The murder charges against him were dismissed, and he was committed to Central Regional Hospital for mental health treatment.

In court Monday, Machado said, "I'm sorry if I let my family down."

As part of the agreement, murder charges could be filed again, if Machado's mental health improved enough to where he could stand trial.