Operation Varsity Blues: Who is involved 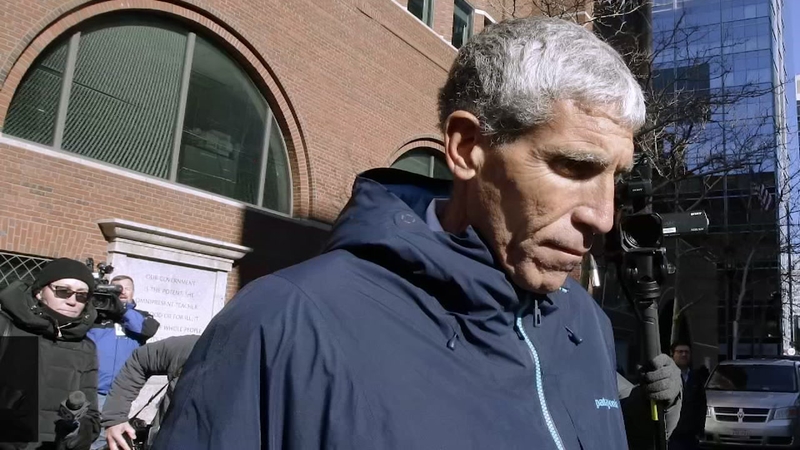 Who is involved in the alleged college admissions scam?

Fifty people, including Hollywood stars Felicity Huffman and Lori Loughlin, were charged in a scheme in which wealthy parents allegedly bribed college coaches and other insiders to get their children into some of the nation's most selective schools.

Federal authorities called it the biggest college admissions scam ever prosecuted by the U.S. Justice Department, with the parents accused of paying an estimated $25 million in bribes.

At least nine athletic coaches and 33 parents, many of them prominent in law, finance, fashion, the food and beverage industry and other fields, were charged. Dozens, including Huffman, the Emmy-winning star of ABC's "Desperate Housewives," were arrested March 12.

Two more of those charged - Stanford's sailing coach and the college-admissions consultant at the very center of the scheme - pleaded guilty in Boston. Others appeared in court and were released on bail.