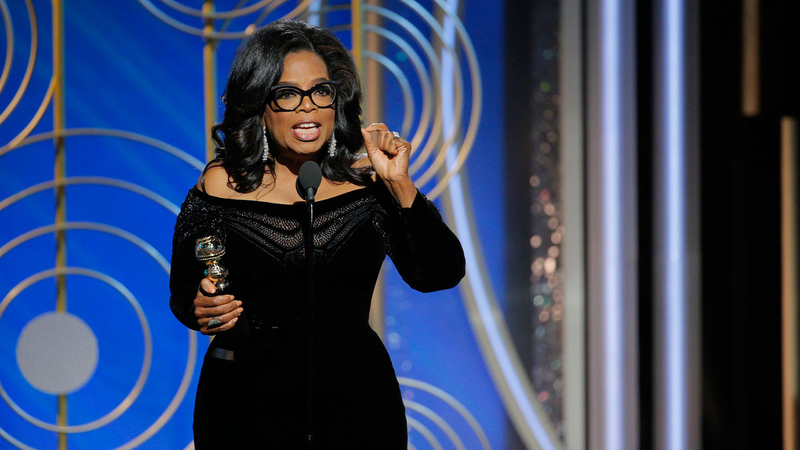 In a news release, Apple said Winfrey will focus on creating "original programs that embrace her incomparable ability to connect with audiences around the world."

Apple did not name any specific projects attached to Winfrey's deal, though it said her programming will be included in the company's forthcoming slate of original content.

After her eponymous syndicated talk show ended in 2011, Winfrey turned her focus to OWN, a joint venture between her Harpo Productions and Discovery Inc. She recently extended her contract with OWN through 2025.

An OWN spokeswoman told the Associated Press that Winfrey has an exclusive on-camera deal with OWN but can appear elsewhere on a limited basis.