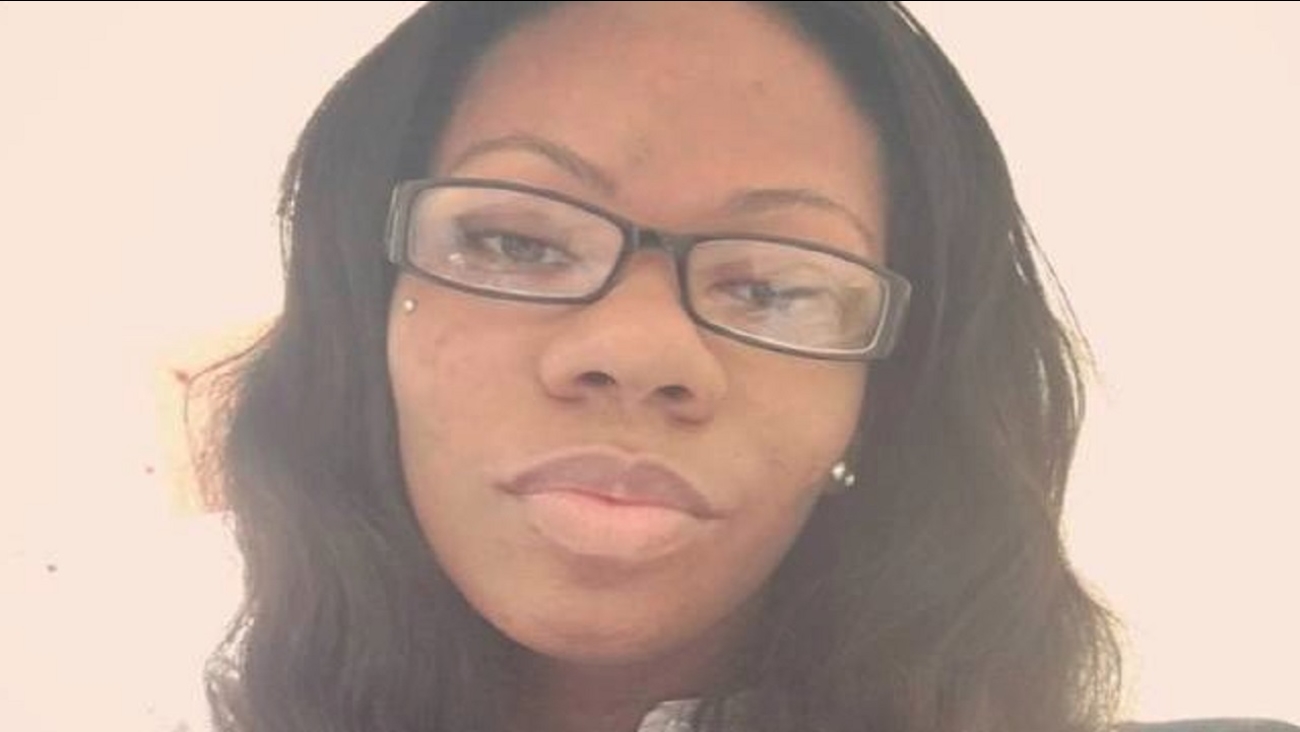 PATERSON, New Jersey (WABC) -- Authorities have identified a body found inside a car as that of a New Jersey woman missing since December.

24-year-old Shanaya Coley of Paterson was reported missing after disappearing on her way to work.

The Passaic County prosecutor's office announced the identification Tuesday night, saying she was the victim of a homicide and died from puncture and incision wounds.

The prosecutor said that on Sunday morning police received a call from a concerned citizen regarding an unattended car in the parking lot of a garden apartment complex on Marion Street in Paterson.

When officers arrived they discovered a charcoal gray Nissan Altima which is registered to Coley.

Upon approaching the vehicle, officers observed what appeared to be a body in the backseat of the vehicle.
EMBED More News Videos

CeFaan Kim had details from Paterson on the discovery of the body Sunday morning.

"My heart is dead, Shanaya, but it's okay. I know you're with me. I don't have to tell you I love you, you know," said Shanay's mother, Rachel Martin.

Paterson police said in December they feared Coley may have been carjacked in the Nissan Altima or kidnapped near her apartment as she was leaving for work.

Martin's mother says she is grateful their last moments together, they spent laughing.

"We went to the store to get gift boxes, wrapping papers and candy canes for the tree...little did I know that would be the last time I would see my child," she said.

Wilfredo Morales had been parking his car right next to Coley's for five months. This morning he finally peeked inside and saw a white sheet. He immediately called police.

"When I parked the van there...I started smelling something really funky. I thought it was a dead cat. It wasn't a dead cat. It was the car that was parked right next to me because I saw a lot of flies, all flies around it," said Morales.

The single mother was working and going to school.

Her four-year-old son still does not know.

"I show him his mother's picture and have him talk to his mother. He always tells her he loves her. And I always tell him if he's not doing something right, I say, 'oh, I'm telling Shanaya,'" added Martin.

Martin says she never thought about who took her and why - her only focus was finding her daughter.

Now that she's home, she says it is the greatest Mother's Day gift she could have ever asked for.

The Passaic County Prosecutor's Office asks anyone with additional information about this incident to call the tips line at 1-877-370-PCPO.