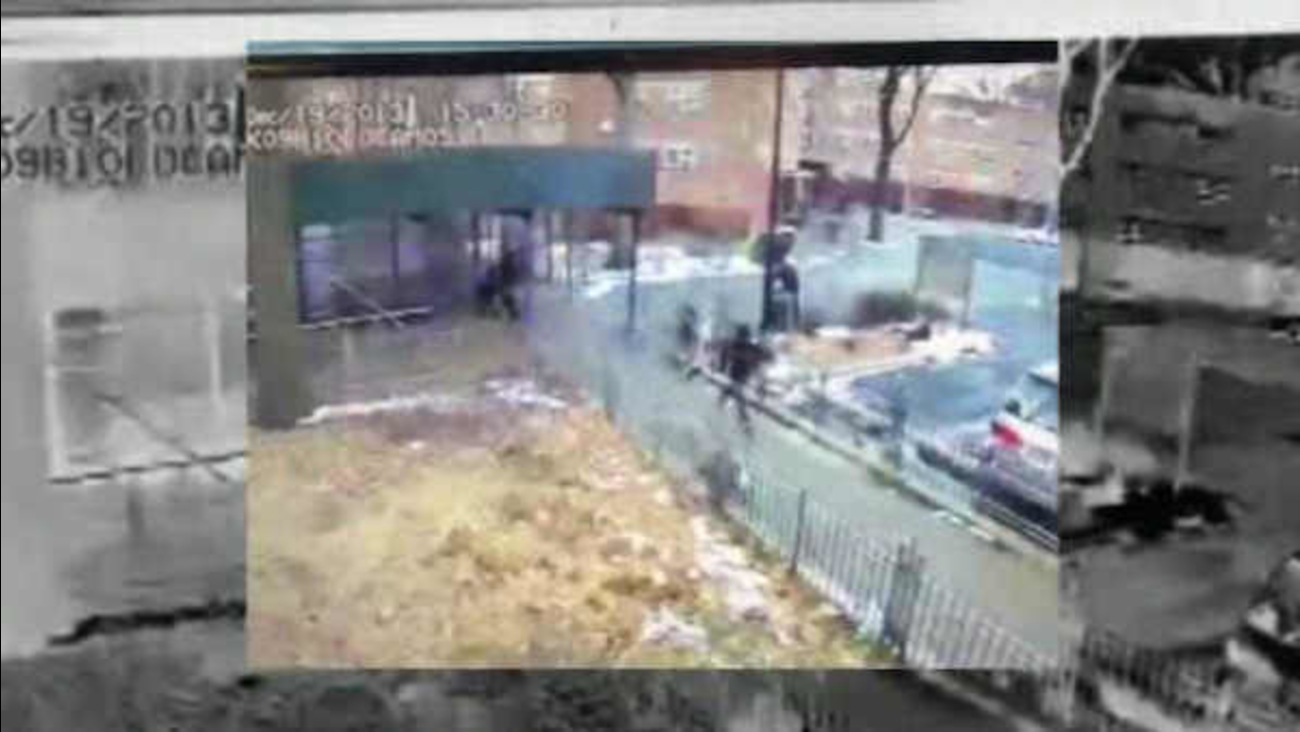 DEER PARK (WABC) -- A Long Island teenager is dead after being hit by an SUV while walking down the street in Deer Park.

17-year old Shakira Wilson was walking with her 21-year old sister about 8:10 Saturday night on Long Island Avenue when she was struck by a Lexus SUV traveling westbound.

Wilson, of Deer Park, was taken to Good Samaritan Hospital Medical Center in West Islip with a serious head injury and later died.

The driver of the Lexus, Joseph Ulysse, 67, of Wheatley Heights, suffered minor injuries in the crash and was also taken to Good Samaritan Hospital. His female passenger was not injured in the crash.

The Lexus was impounded for a safety check and the investigation is continuing.

Detectives are asking anyone with information about the crash to contact the First Squad at 631-854-8152. All calls will be kept confidential.