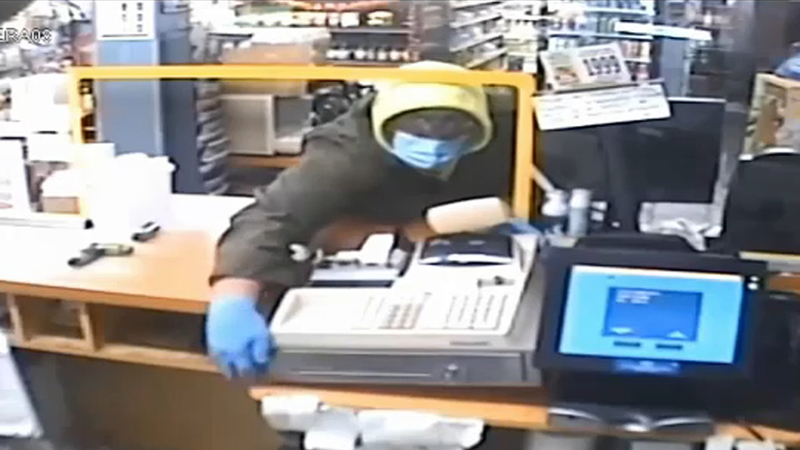 It happened Tuesday, December 8 at 4:10 a.m. at the deli on Forest Avenue in West Brighton.

Police say the person sprayed the pepper spray right into the face of the 53-year-old cashier, then removed the cash register before running away on Hart Avenue.

The victim suffered pain and redness to his eyes. He was treated at Richmond University Medical Center where he was later released.