DNA results are in: Animal previously believed to be wolf-dog hybrid identified

WABC
DENTON, Mont. -- An animal previously believed to be a wolf-dog hybrid is actually just a wolf, a DNA test revealed.

"The lab compared the animal's DNA with thousands of other DNA samples from wolves, coyotes and dogs. The conclusion was clear - this animal is a gray wolf from the northern Rocky Mountains," reads a press release from Montana Fish, Wildlife and Parks.

When the animal was shot a month ago, there was confusion about what it could be. The top theory at the time, according to a Montana FWP spokesperson, was that the animal was a cross between a wolf and a dog. In photographs released by Montana FWP, the wolf appeared to have paws, claws and teeth that were different from the average wolf.

"Confusion about the animal might be due to the condition of the animal and the photos, which seemed to show short legs and big ears. Inspection of the animal at the Montana Fish, Wildlife and Parks wildlife health lab in Bozeman revealed a relatively normal looking, dark brown wolf," the press release reads.

Any abnormalities in the wolf's appearance are likely shared by family members, according to experts.

"Within species there can be variability that's not surprising at all," said Dr. Mary Curtis, a geneticist for the U.S. Fish and Wildlife Service.

The wolf was a female who had not had pups. She was estimated to be 2-3 years old.

The landowner who shot the wolf reported its death as required by law, according to ABC affiliate KTMF-TV. Warden Zach Norris told the Associated Press that the killing was lawful because the animal was within the vicinity of livestock, domestic dogs and children.
Report a correction or typo
Related topics:
pets & animalsmontanabizarrewild animalsu.s. & world
Copyright © 2020 WABC-TV. All Rights Reserved.
RELATED 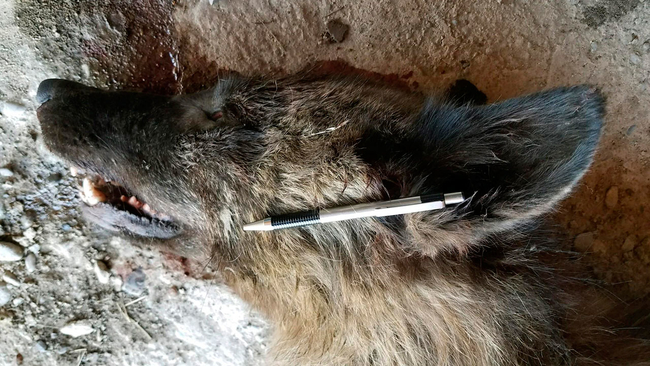 Odd animal shot in Montana could be a wolf-dog hybrid
U.S. & WORLD

Trump admin moves toward promoting broader use of face masks 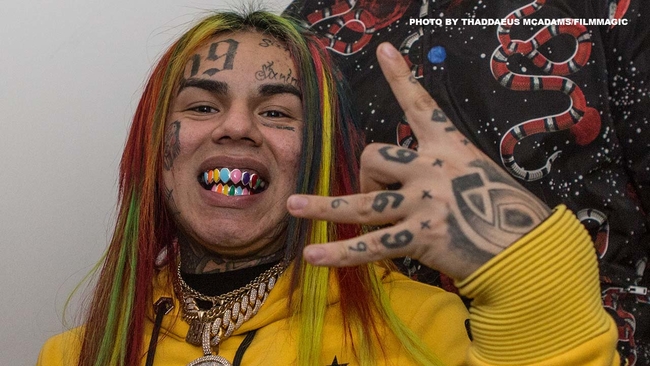 Rapper Tekashi 6ix9ine released from jail due to COVID-19 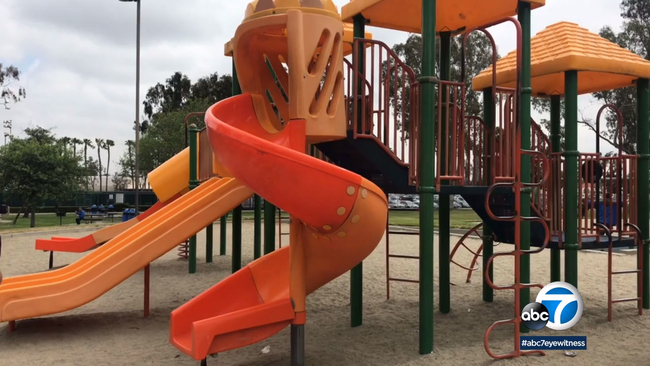