WABC
By Eyewitness News
LONG BEACH, Long Island (WABC) -- Police on Long Island released the identity of a woman killed when a volunteer firefighter driving to a call ran into her.

Officers say 57-year-old Julia Morales of Lindenhurst had just left a restaurant and was crossing a street in Long Beach Saturday morning when a car slammed into her and her 60-year-old husband.

He is in critical but stable condition.

Police said it happened around 12:30 a.m. as the couple were leaving Half Moon Restaurant and Bar in Long Beach and crossing East Park Avenue near Riverside Boulevard.

The 22-year-old driver, a Long Beach Fire Department EMT, struck the victims with his personal vehicle, a 1999 Buick Century. According to officials, the driver was responding to a house fire call and utilizing his blue firelight at the time of the crash.

The woman was pronounced dead at the scene, and the man was transported to South Nassau Community Hospital with multiple fractures, a broken spine and a lacerated kidney.

The vehicle, with front-end damage, was impounded for a safety check, police said. The driver remained at the scene.

Police said no criminality is suspected at this point, but the investigation is continuing.

East Park Avenue, a heavily trafficked street in Long Beach, was closed for hours for the police investigation. 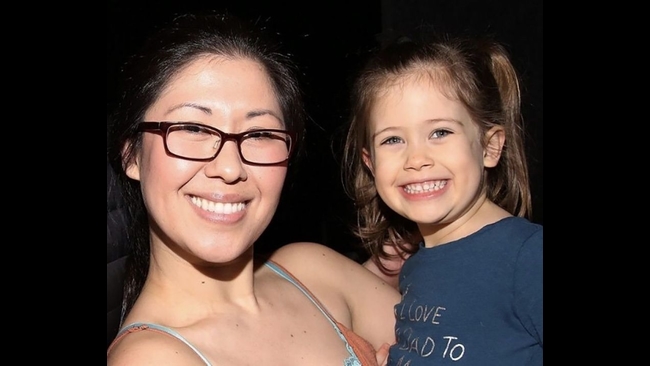 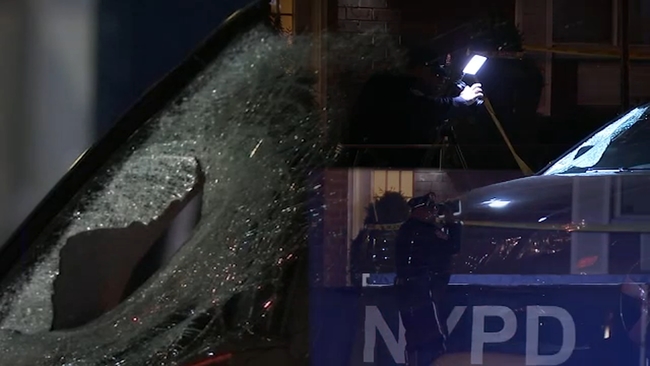 Woman struck, killed by hit-and-run driver on way to work