Gunman who opened fire on police in Bronx arrested, charged 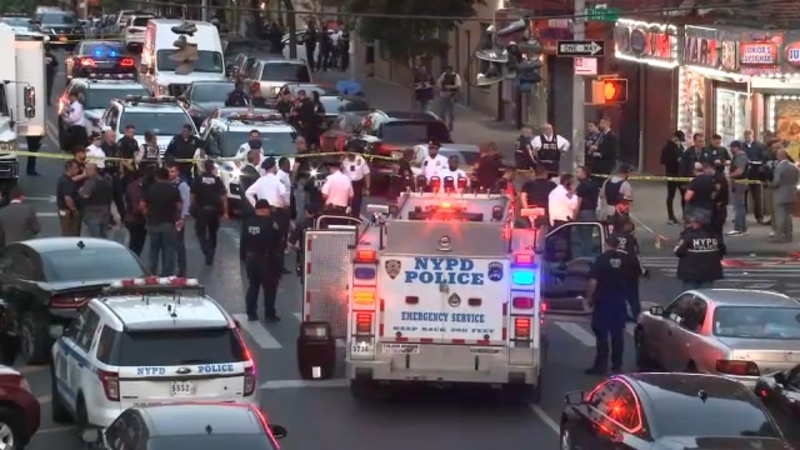 WEST FARMS, Bronx (WABC) -- Police have arrested and charged a man who they say opened fire on officers in the Bronx last Wednesday. 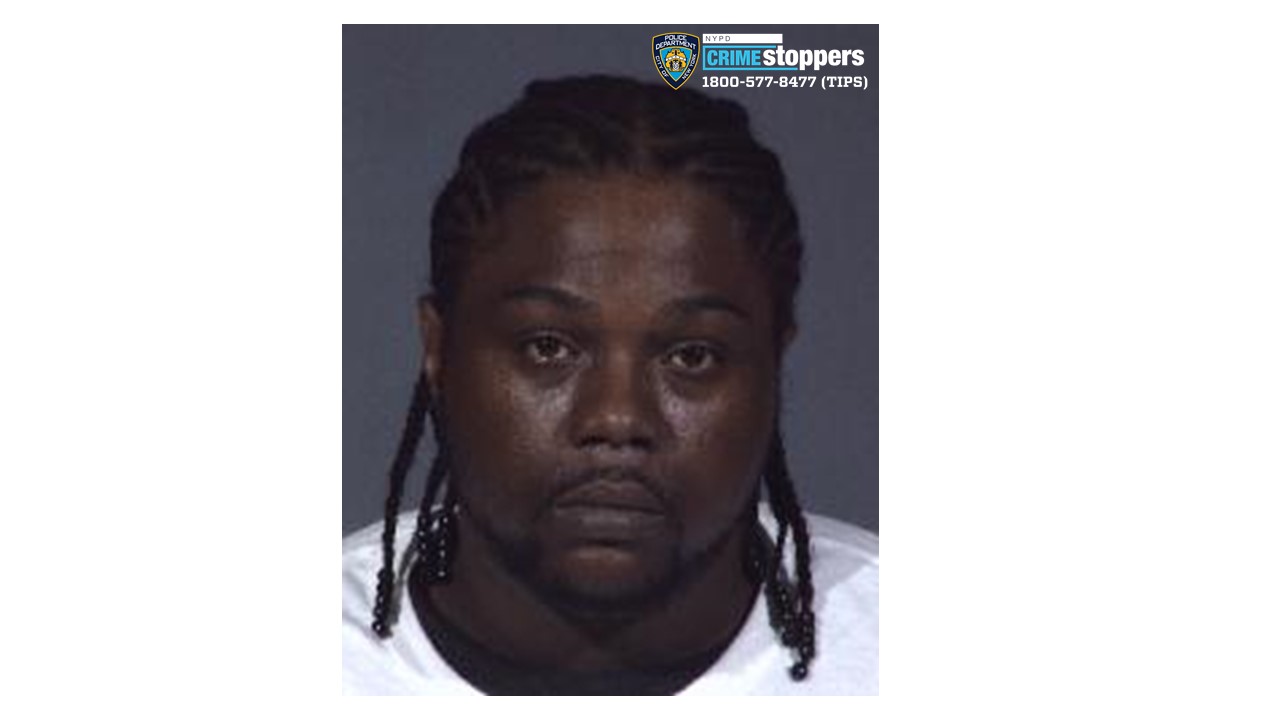 He was charged with attempted murder of a police officer, two counts of criminal use of a firearm, criminal possession of a weapon and menacing.

Police say he became involved in a dispute with employees inside of a Boost Mobile store near East 174th Street and Hoe Avenue in West Farms around 6:20 p.m on Wednesday, May 19.
EMBED More News Videos

During the dispute, they say Peterkin pulled out a handgun and menaced the employees.

Police were called and when they arrived, they found themselves face to face with him.

Sources say Peterkin put his hands up, as if to surrender, but then opened fire at officers at close range.

Police then returned fire and believe they hit him once in the arm.

After the shootout, sources say the suspect ran into a nearby bodega, and then ran out again and hid under a parked van until cops ran by.

Police believe that he then ran into a building.

A pistol was recovered at the scene, however they were unable to locate him.

Two officers were transported to an area hospital for tinnitus.