WPVI
By Christie Ileto and Katherine Scott
PHILADELPHIA, Pennsylvia -- A video surveillance camera caught the seconds before a group of teens allegedly beat a 57-year-old homeless man to death in Philadelphia, Pennsylvania.

It happened right before 6 p.m. Sunday in the city's Mayfair neighborhood.

The grainy video shows the victim being followed. Then, out of the frame, police say, he was bludgeoned.

Watch surveillance video of the moments surrounding the beating death of a homeless man in Mayfair.

Not wanting to show her face, nor give her full name, Mayfair resident Donna told our sister station, WPVI, the attack happened right outside of her home.

"They hit his head into the wall so hard that I felt it in my house, on the second floor," she said.

When Donna ran out to help the man who they call Kevin, his pockets were turned inside out and the teens scattered.

"They ran away laughing like it was funny," said Donna "(They were) saying, 'We got him.'"

Beloved by those who lived on the block, Kevin was taken to Jefferson Torresdale Hospital. On Monday, the hospital confirmed he had died.

"I can't believe it, that guy has been up and down this neighborhood," said resident Matt Giampa. "Like why now, why right here?"

Police arrested two of the teens after the attack and are looking for the others involved in the brutal murder.

The violence has left residents rattled 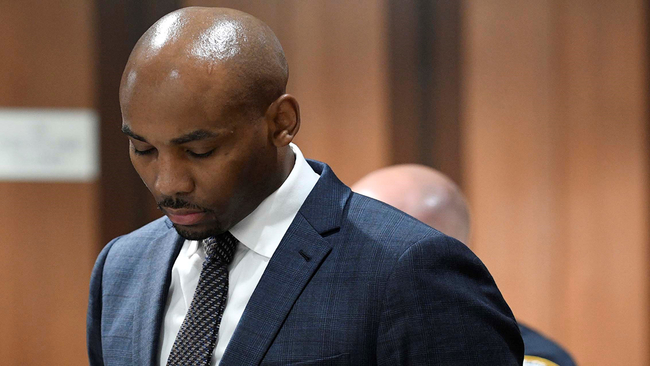 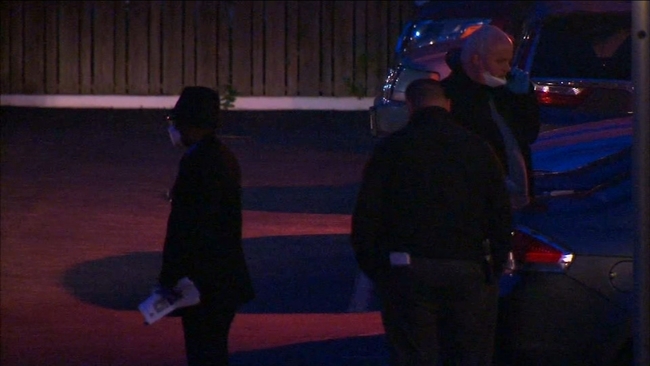 Man found beaten to death by baseball bat in Bronx 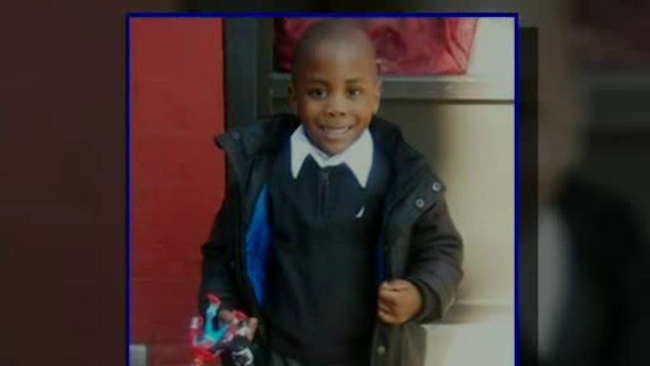