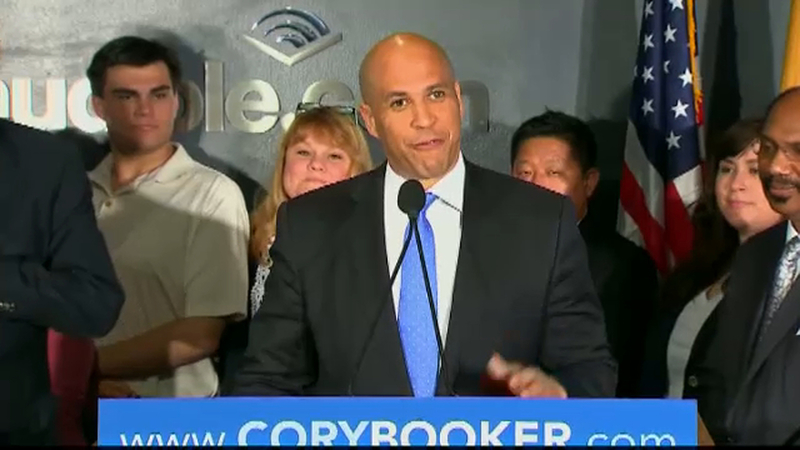 Authorities are not releasing details about the threat and haven't revealed if there have been any arrests.

Members of the department's Executive Protection Unit were assigned to Booker's residence in Newark.