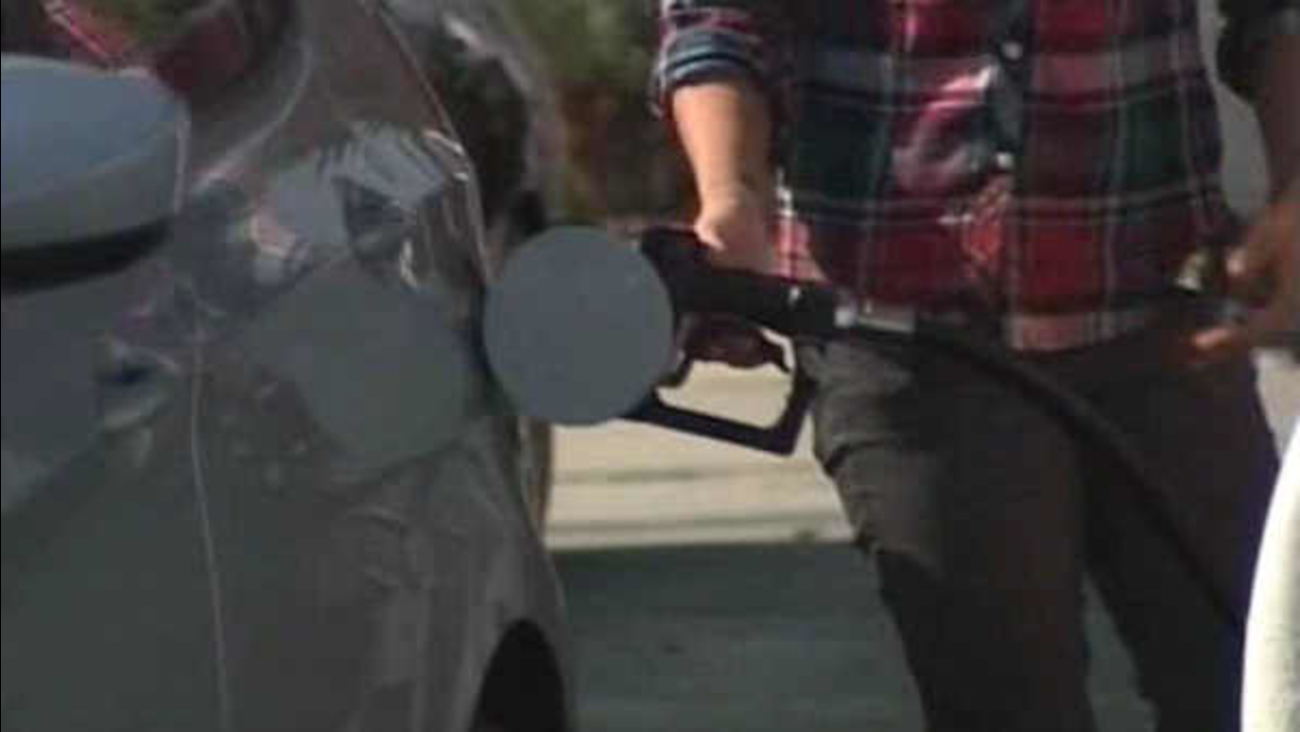 The Department of Transportation took part in a $300,000 study to look at the concept of charging drivers according to the number of miles they travel.

Supporters say it's a fair way to charge for the amount of wear and tear a driver puts on the roads and bridges.

Because of hybrid vehicles and better gas mileage, the state gas tax has been producing declining revenues, and officials and residents are in general agreement that the infrastructure is in dire need of repair.

Republicans have proposed a much smaller road and bridge plan they say can be done within the existing tax structure.

Advocates say phones and dash computers make the idea technically plausible and a much fairer alternative to increased tolls, and they believe it could garner support if coupled with a reduction or elimination of the gas tax.
Related topics:
politicshartfordconnecticut politicstaxes
Copyright © 2021 WABC-TV. All Rights Reserved.
More Videos
From CNN Newsource affiliates
TOP STORIES