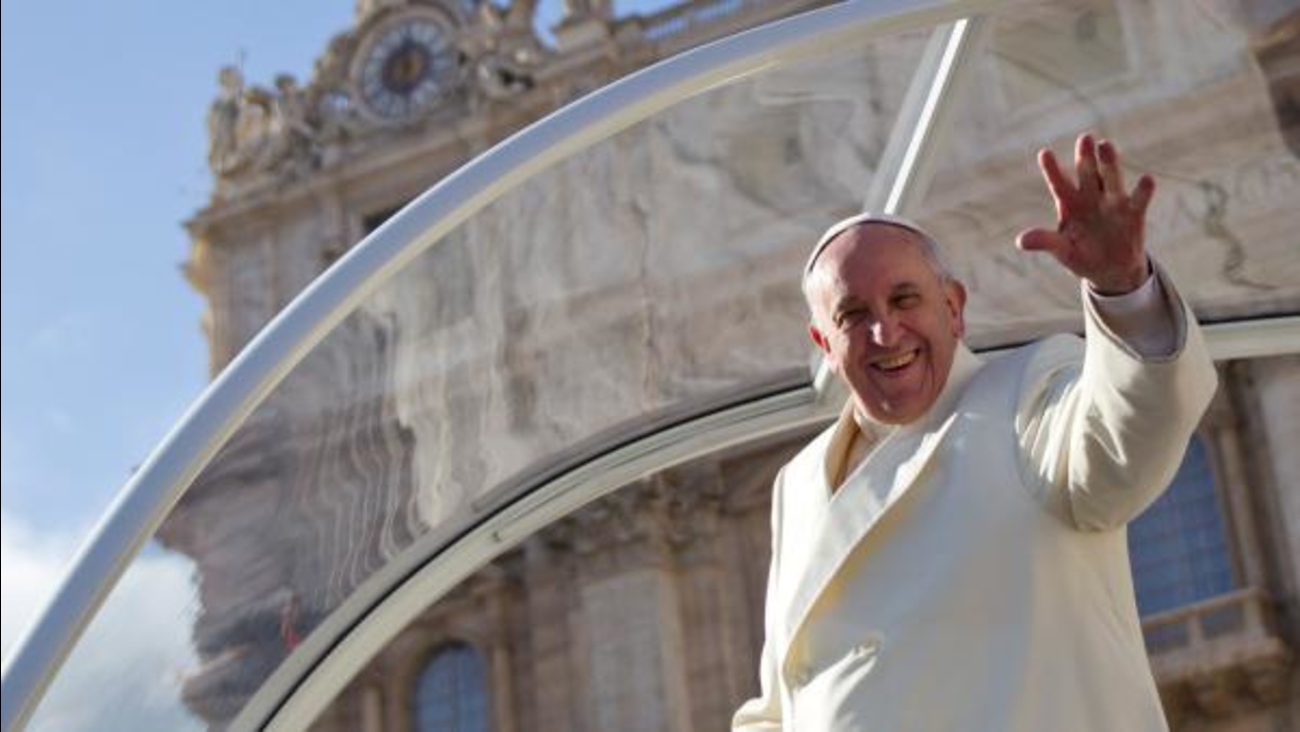 NEW YORK (WABC) -- New York City's police commissioner said he expects Pope Francis to get up close and personal with the public during his trip to NYC next month, presenting "significant challenges" to providing security.

Police Commissioner Bill Bratton said in a news conference Thursday that the department is still receiving information about what the pope will be specifically doing during his September visit.

"He tends to mingle a lot more than we are used to or we advise our personnel that we protect to do while they are here," Bratton added bluntly.

Bratton said the Pope's visit and the convening of the United Nations General Assembly, including a visit from President Barack Obama, during the same time period will create a security environment that "has probably never been equaled."

The NYPD will release specifics on "transportation issues," including street and subway station closures, in the next couple weeks, he added.