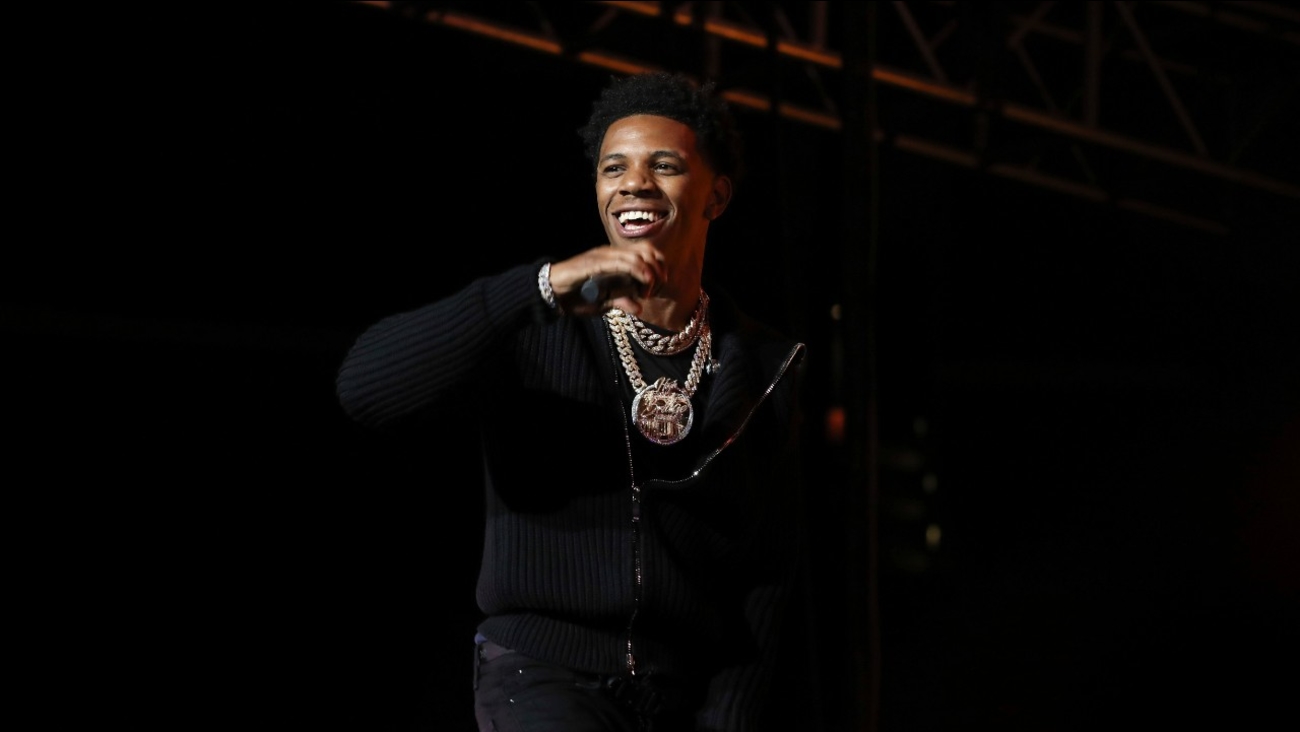 The popular rapper, whose real name is Artist J. Dubose, was arrested at his Demarest home along with his bodyguard Quashaun Hagler.

The arrests were the result of an investigation into a shooting outside a Teaneck nightclub.

Detectives from the NYPD and officers from the Demarest Police Department issued a search warrant at Dubose's home and found four guns, specifically a Ruger .380 handgun, a Glock .40 caliber handgun, an H&K 9mm handgun, and a Smith and Wesson 9mm handgun.

Hollow point bullets, various high-capacity magazines and marijuana along with other drug paraphernalia were also found in the raid.

A search of Samblou's house found marijuana and hashish oil edibles. He has been charged with possession of marijuana.

All three have been released from custody.