Video from a recent theft sheds new light on just how far some thieves will go, even wearing what appears to be a delivery person's uniform to do the deed.

SAN FRANCISCO -- San Francisco, California is no stranger to so-called porch pirates-thieves who steal packages from front doorsteps and in building lobbies.

However, video from a recent theft sheds new light on just how far some thieves will go, even wearing what appears to be a delivery person's uniform to do the deed.

Nob Hill resident Hannah Schiweck had her eye on a one-of-a-kind vintage rug for months. She finally pulled the trigger and bought it when it was on sale during Christmastime, but was disappointed when it didn't arrive.

"I was tracking it online and I saw at about 3 p.m. on a workday it had been delivered. When I got home, I came into the lobby and there were no packages there!"

Shocked to see there were no packages at all in the lobby, Hannah knew something was not right. The next morning, her suspicions were confirmed during her short four-block walk to work.

"I found my package torn apart, open on the street, along with another one addressed to my neighbor. I knew at that point it was stolen."

Hannah went on the hunt, tracking down nearby businesses and owners of neighborhood surveillance cameras to see if any footage held clues to what happened.

She ultimately was able to obtain her building's security camera footage, which shows the crime in action.

Pointing to where it happened in her lobby, Hannah describes what's on the video.

"You can hear the click, that sound at the door when someone lets you in. He comes right in with an empty bag...there are four or five packages there at the time. He picks up the small ones and puts them in his satchel and then stacks my package and the other package on top of each other and just carries them out."

The video left Hannah wondering how this could have happened. Was it a seasonal or full-time employee that went rogue? Or was it someone who somehow obtained a UPS uniform?

Whatever the case, the video is shocking.

"If this person did that here, I'm sure they've done it in different buildings around San Francisco!"

Hannah did file a police report and reached out to UPS. They immediately responded to her and she says they took her report very seriously.

"UPS is working with law enforcement to continue investigating the matter and find the responsible person. We really appreciate the homeowner and other residents for staying alert and sharing what they've seen and captured on their security cameras.

With more people using surveillance cameras, awareness and media attention of these incidents has increased. Still, our data shows that thefts involving UPS deliveries are rare. Of the more than 20 million packages UPS delivers every day, the rate of incidents involving UPS has remained relatively flat over the last few years."

While Hannah knows the odds of getting her rug back are slim to none, she hopes by sharing her story it'll serve as an important lesson for others.

"The big takeaway for me is to be careful when you're letting strangers into your building."

Hannah urges others who live in multi-unit buildings like herself to ask for the first and last name of the package recipient when a delivery person is ringing the doorbell to get inside.

UPS says they have numerous security measures in place, but ABC7 News is choosing not to share specifics as not to tip off thieves to these techniques. 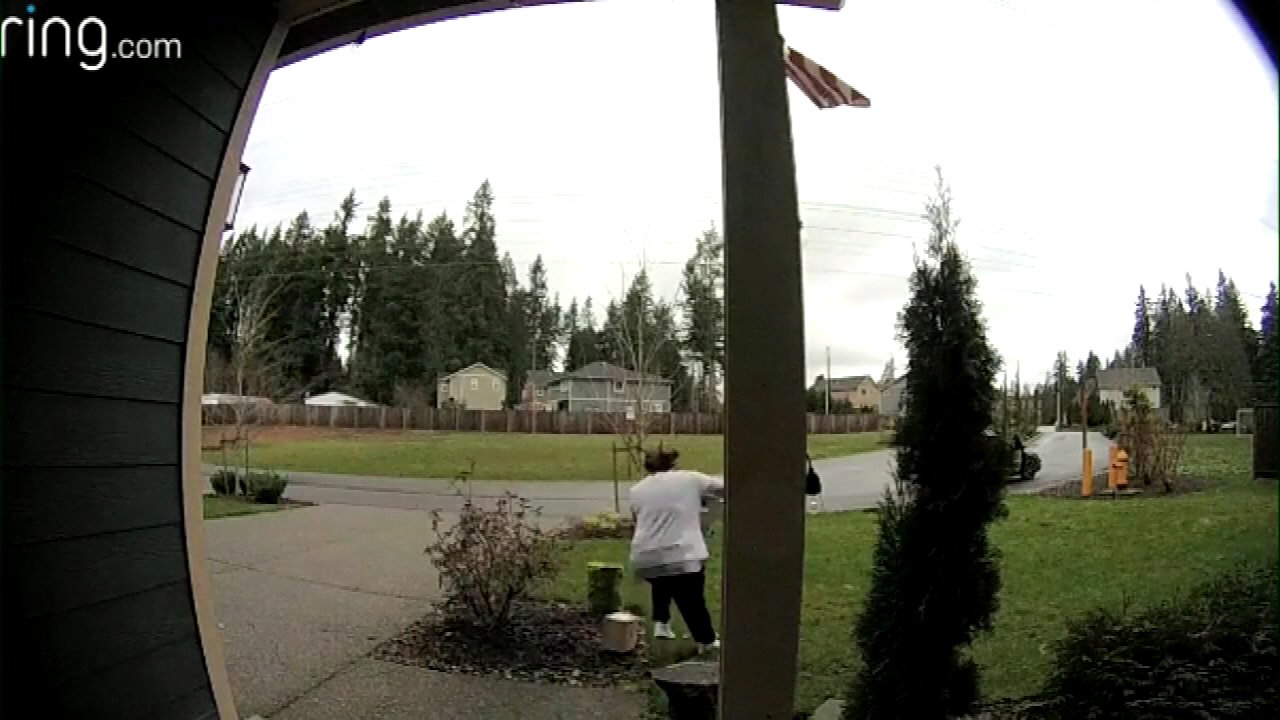 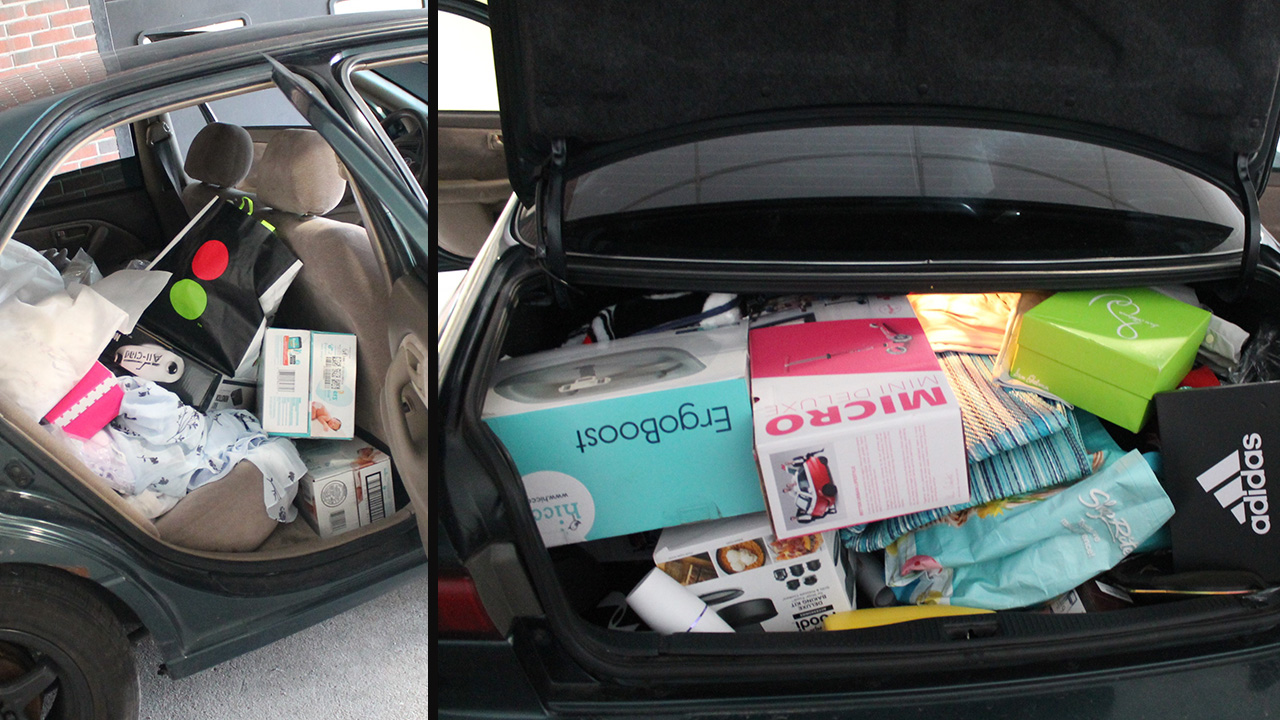 NJ porch pirates: 3 accused of stealing thousands worth of packages 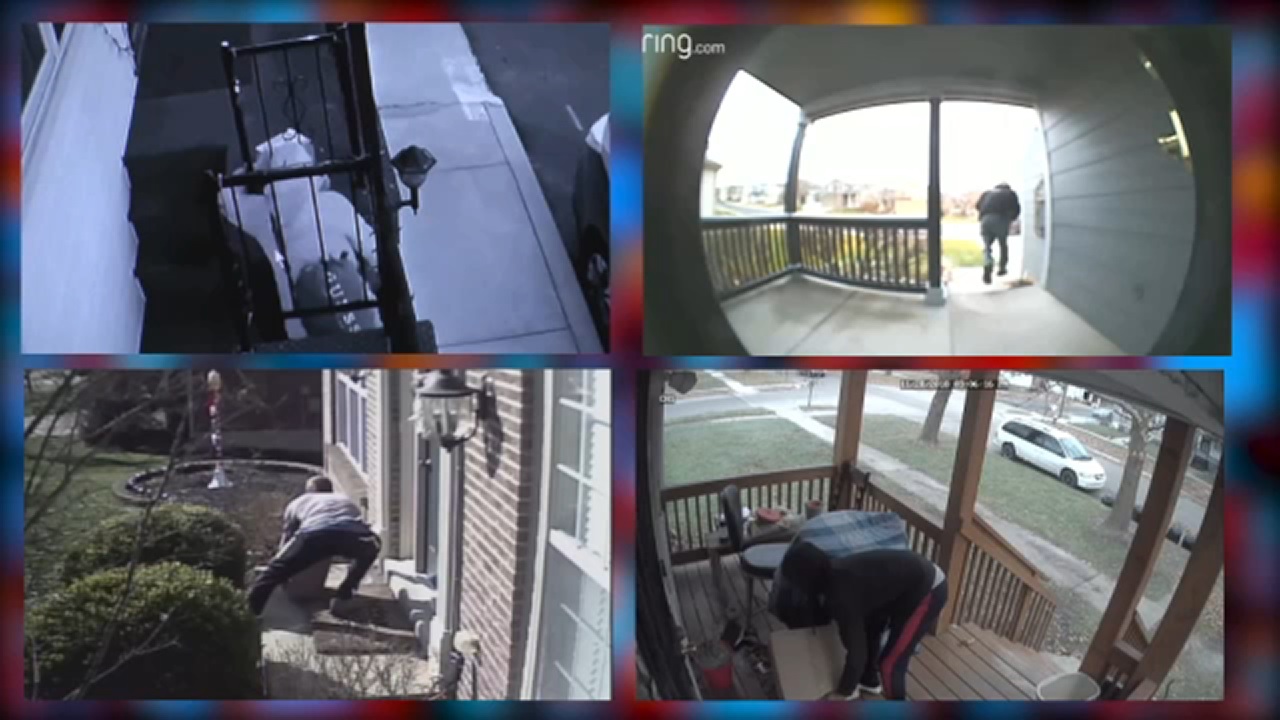 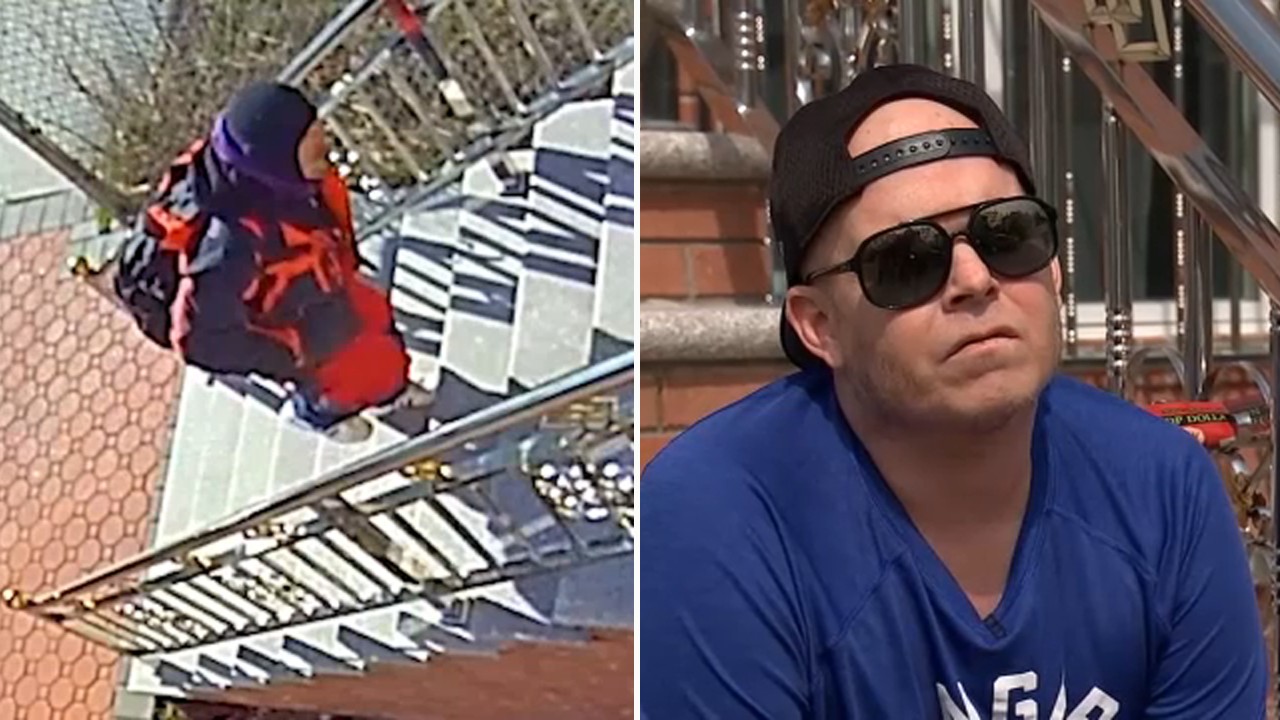 Search on for porch pirate who stole man's cancer meds 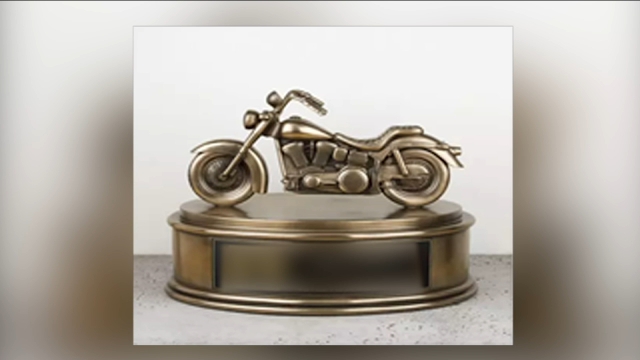