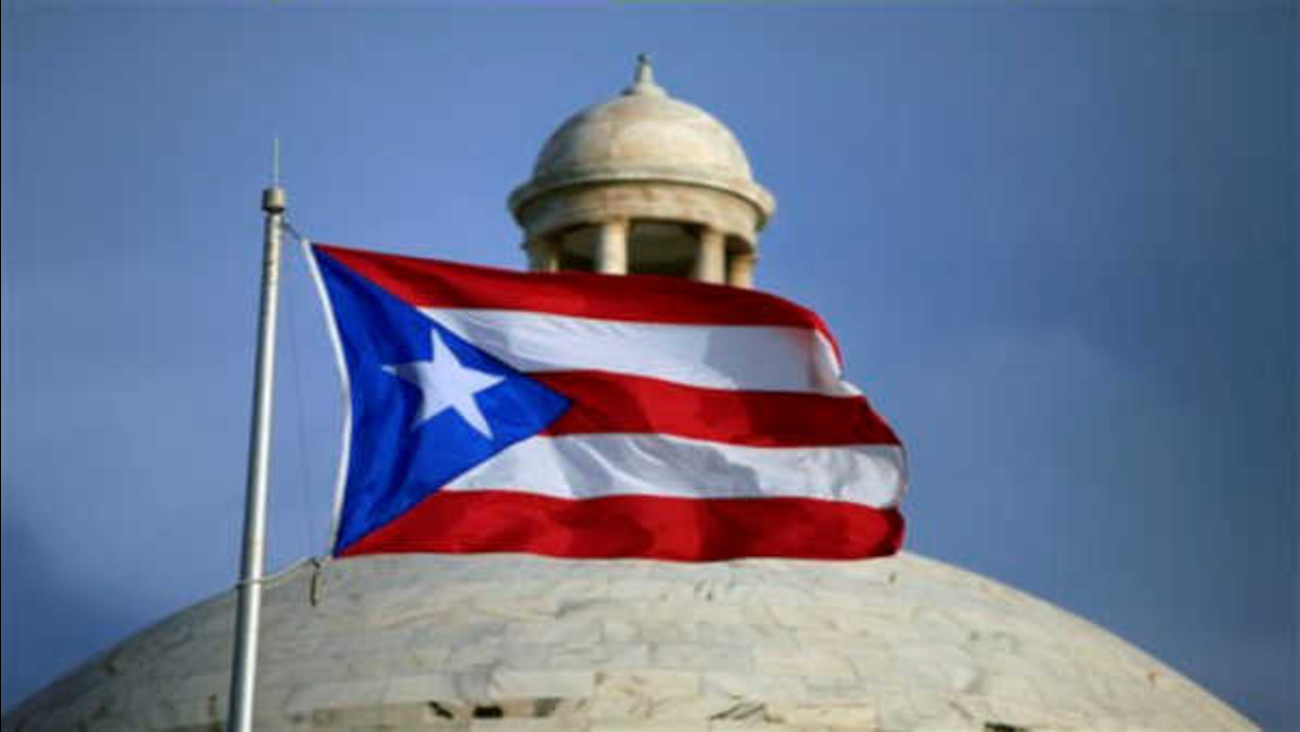 SAN JUAN, Puerto Rico -- The government of Puerto Rico confirmed Monday that it failed to make a $58 million debt payment in a significant escalation of the debt crisis facing the U.S. island territory.