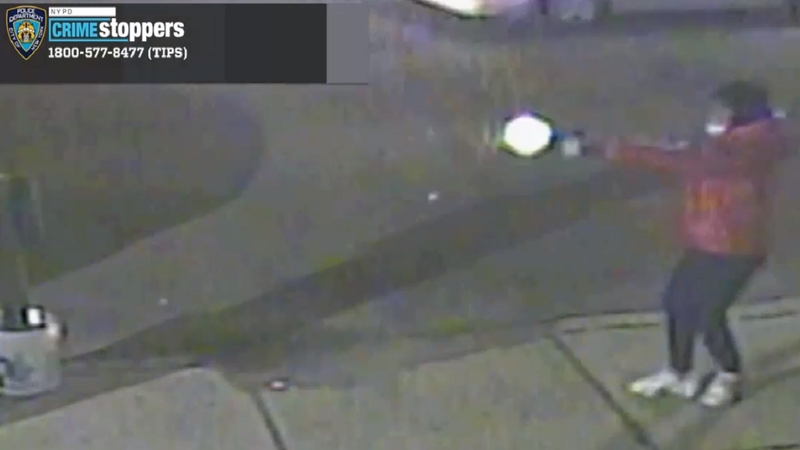 ASTORIA, Queens (WABC) -- Police are searching for the suspects involved in a dramatic and violent gun battle in Queens.

The shootout happened on 37th Avenue in Astoria early on New Year's Day.

Police say a person behind the van fired several shots at a group. One of the bullets struck a 19-year-old man in the stomach.

One of the men who accompanied the victim then fired several shots back. The suspect who fired the shots on the group fled the scene southbound on 13 Street inside a gray four-door Infiniti.

The 19-year-old was taken to a nearby hospital where he is listed in stable condition.

NJ Burkett interviews a woman who was viciously beaten and mauled by a group of men in Harlem.