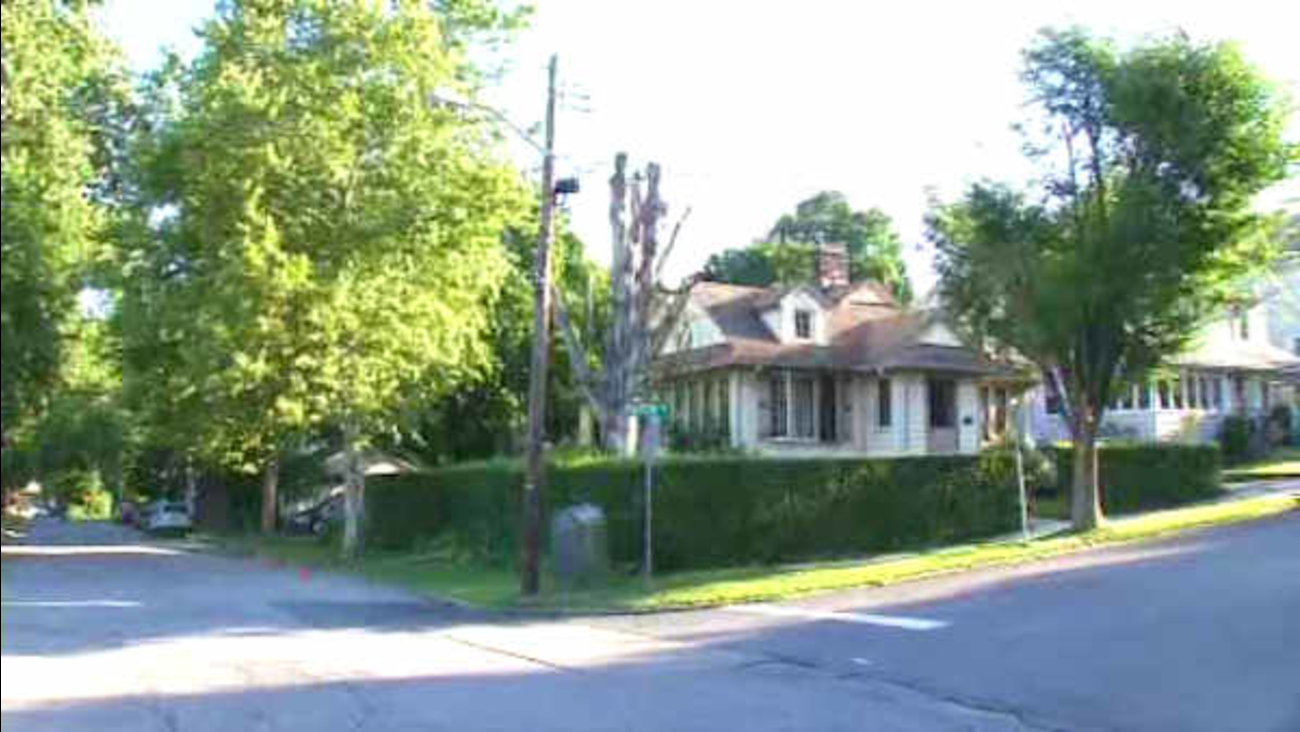 OSSINING -- There is a health alert in Westchester County about a rabid cat that viciously attacked an animal control officer.

The officer was attacked on Edward Street in Ossining on Monday and his body cam caught the entire incident.

The cat escaped and acted aggressively toward several other people, police say.

It took several attempts for police to catch the animal.

Wednesday, the cat tested positive for rabies at the Westchester County Department of Health.