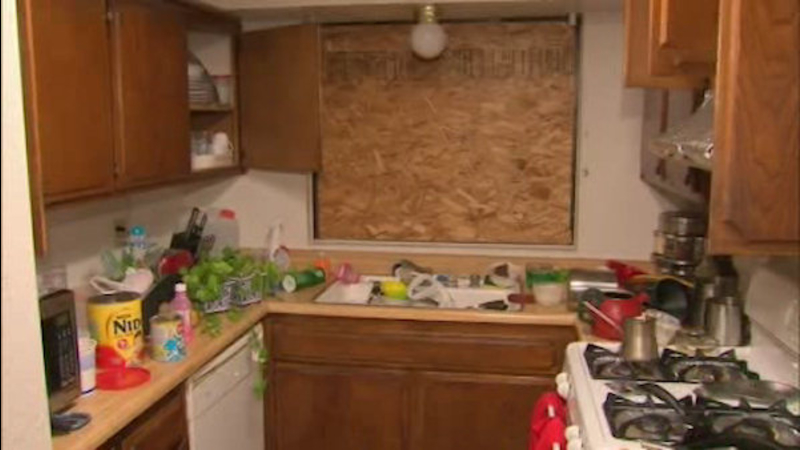 A look inside the San Bernardino suspects' home

REDLANDS, Calif. (WABC) -- For the first time, journalists got a look inside the San Bernardino mass shooting suspects' modest apartment and a glimpse into their otherwise ordinary suburban life in Redlands, California.