Rikers correction officer has teeth knocked out after attacked by inmate 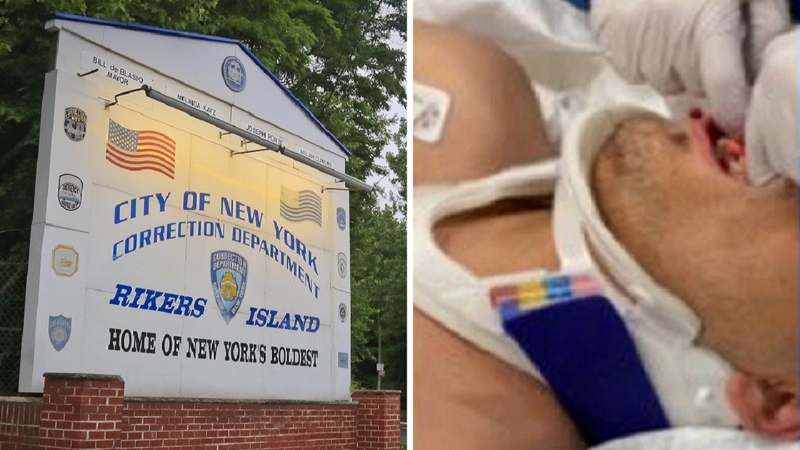 Rikers correction officer has teeth knocked out after attacked by inmate

RIKERS ISLAND, New York (WABC) -- A Rikers correction officer had one of his front teeth knocked out after being attacked by an inmate.

The union representing the officer says a Bloods gang member punched him in the face and knocked him to the ground late Saturday night.

One of the officers ended up with a broken nose and another has a broken finger.

Earlier this month, four guards and a captain were attacked by other inmates at Rikers.

In a statement, the New York City Department of Corrections confirmed the assault. They also indicated the detainee involved will face charges.

Six suspects -- three women and three men -- were involved in the Dec. 17 assault on an A train in Manhattan.