A Disney touch gets added to a New York City Holiday tradition.

NEW YORK -- For this year's Christmas window display, Saks Fifth Avenue is taking a spin on a Walt Disney classic.

The holiday display is in honor of the 80th anniversary of Snow White and the Seven Dwarfs, and the department store is featuring 14 animated windows re-telling the classic fairy tale.

However, Saks will not abandon its tradition of displaying some classic high-end designs this holiday season. The 49th and 50th street windows feature several custom-made ball gowns for "a 21st-century Snow White."

"One of the exciting things that we've done this year in celebration of Snow White's 80th birthday is team up with some key top designers and friends of Saks," said Mark Briggs, the Chief Creative Officer for Saks Fifth Avenue.

Some of the designers behind the fairy tale creations include Alberta Ferretti, Naeem Khan, Monique Lhuillier, and Marchesa. Each gown is set against a forest backdrop reminiscent of the animated film.

The windows will be on display at the flagship store in Manhattan until January 2. 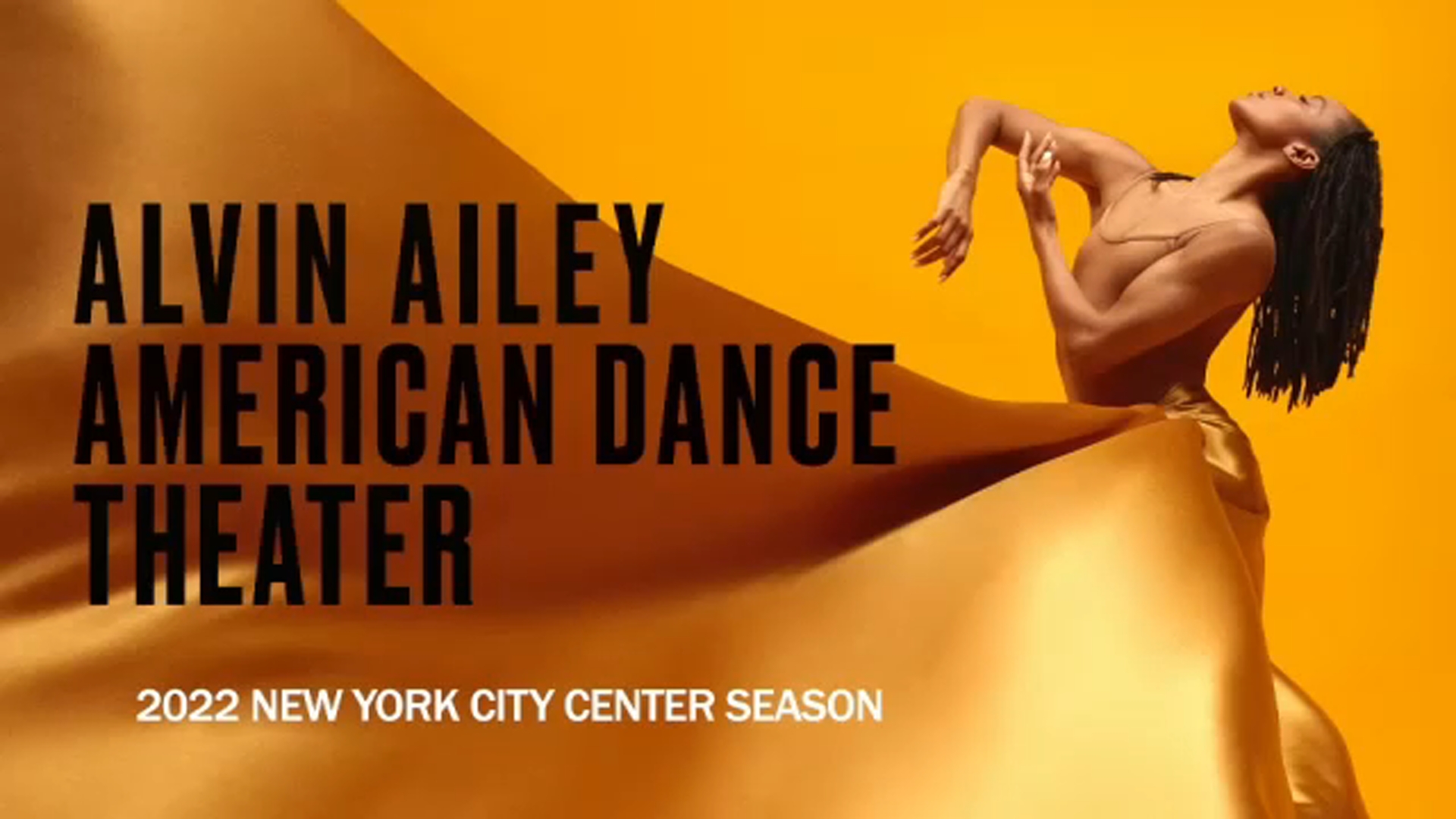 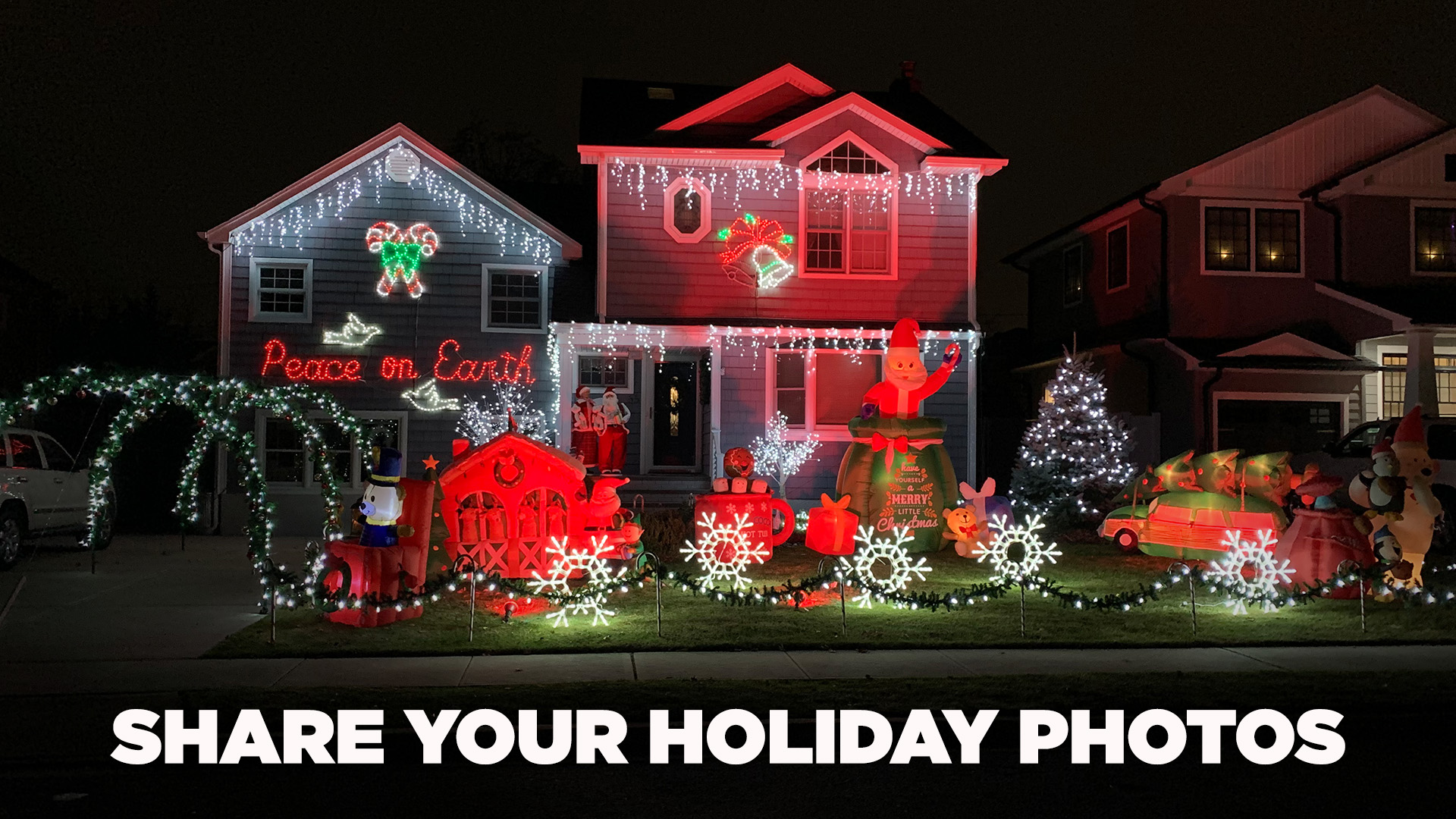 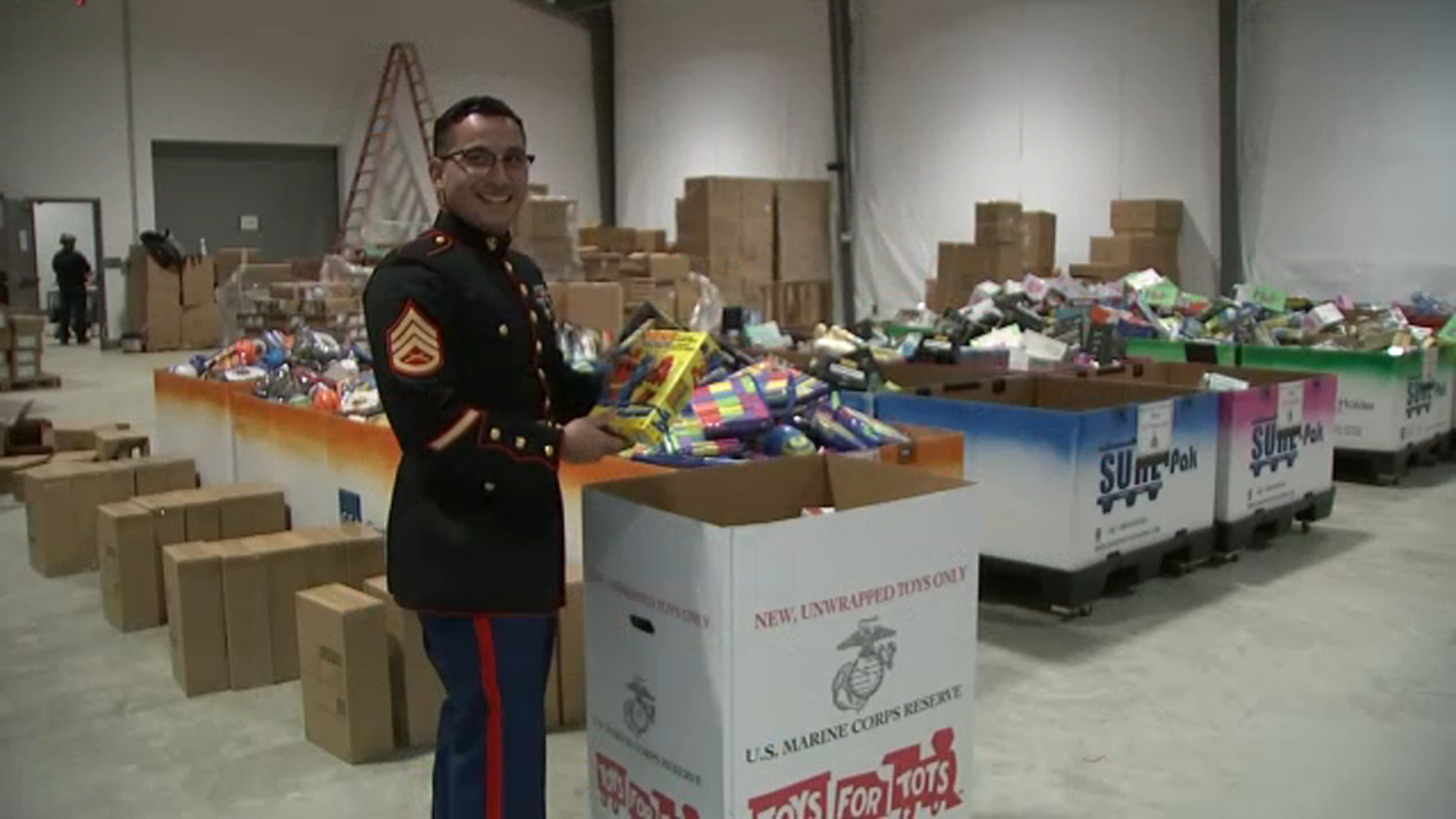