Anonymous donors give $500,000 to Salvation Army

The holiday season has just started, but the Salvation Army has already received a big gift from a Minnesota couple: a check for $500,000, the largest amount ever given to a red kettle on record in the nation.

The check was found in a Salvation Army red kettle outside a grocery store in Rosemount, Minn. on Saturday. It is the largest amount ever given to the Salvation Army chapter, and is 20 times larger than any previous donation to a kettle in the Twin Cities.

"We are simply stunned and honored to have received such a large gift," said Major Jeff Strickler, Twin Cities commander. "This is a true blessing and it could not come at a better time for The Salvation Army and the people we serve."

The couple, who have asked to remain anonymous, made the donation in part to honor the good will the organization showed to one of their fathers during World War I, when the Salvation Army would give free coffee and donuts to soldiers.

The couple encourages others to give as generously as they can.

"You get to a point in life where it's time to take care of others, the way you were taken care of," the donors said. 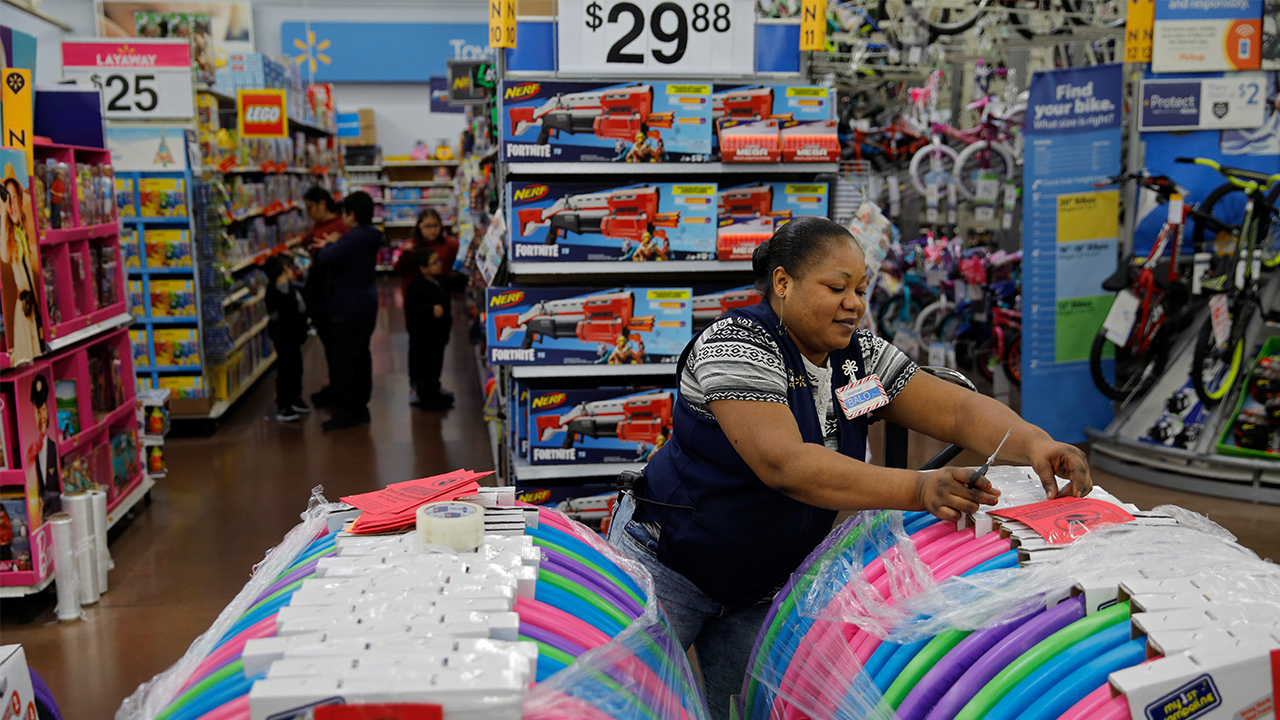