Sandy Kenyon reviews 'The Hateful Eight': Too boring to boycott?

If the holiday season is all about coming together in a spirit of joy and celebration, then I can't think of a less appropriate movie to see than "The Hateful Eight."

Hollywood's hoping you have room for at least one more film, given that there are half a dozen opening on Christmas Day and the makers of this violent epic are urging moviegoers to: "Spend the holidays with someone you hate."

Samuel L. Jackson is first among equals in "The Hateful Eight" and the film begins promisingly enough as he encounters a bounty hunter played by Kurt Russell.

Much has been made of the fact that director Quentin Tarantino shot this movie on large-format 70 millimeter film and this enhances the epic nature of the opening scenes.

But the rest of the action takes place indoors. And at three hours, plus an intermission, the film is at least an hour too long.

Jennifer Jason Leigh is in the mix and her character may -- or may not -- have accomplices among this group which includes Bruce Dern as a retired confederate general, as well as Demian Bichir and Tim Roth.

It's not as interesting as it could have been -- or should have been. The tension builds ever so slowly to an ultra-violent finale that has become the director's trademark.

There was talk of a police-union boycott of his latest movie after director Quentin Tarantino spoke at a rally against police brutality a few weeks ago. His racially charged dialogue could upset others but -- take it from me -- his new movie is too boring to boycott. 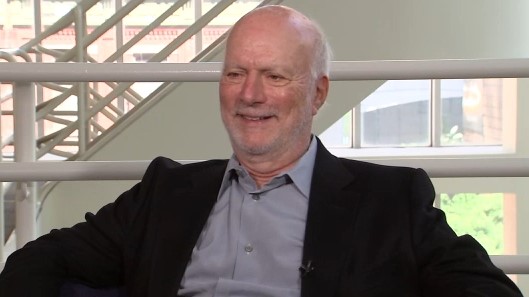 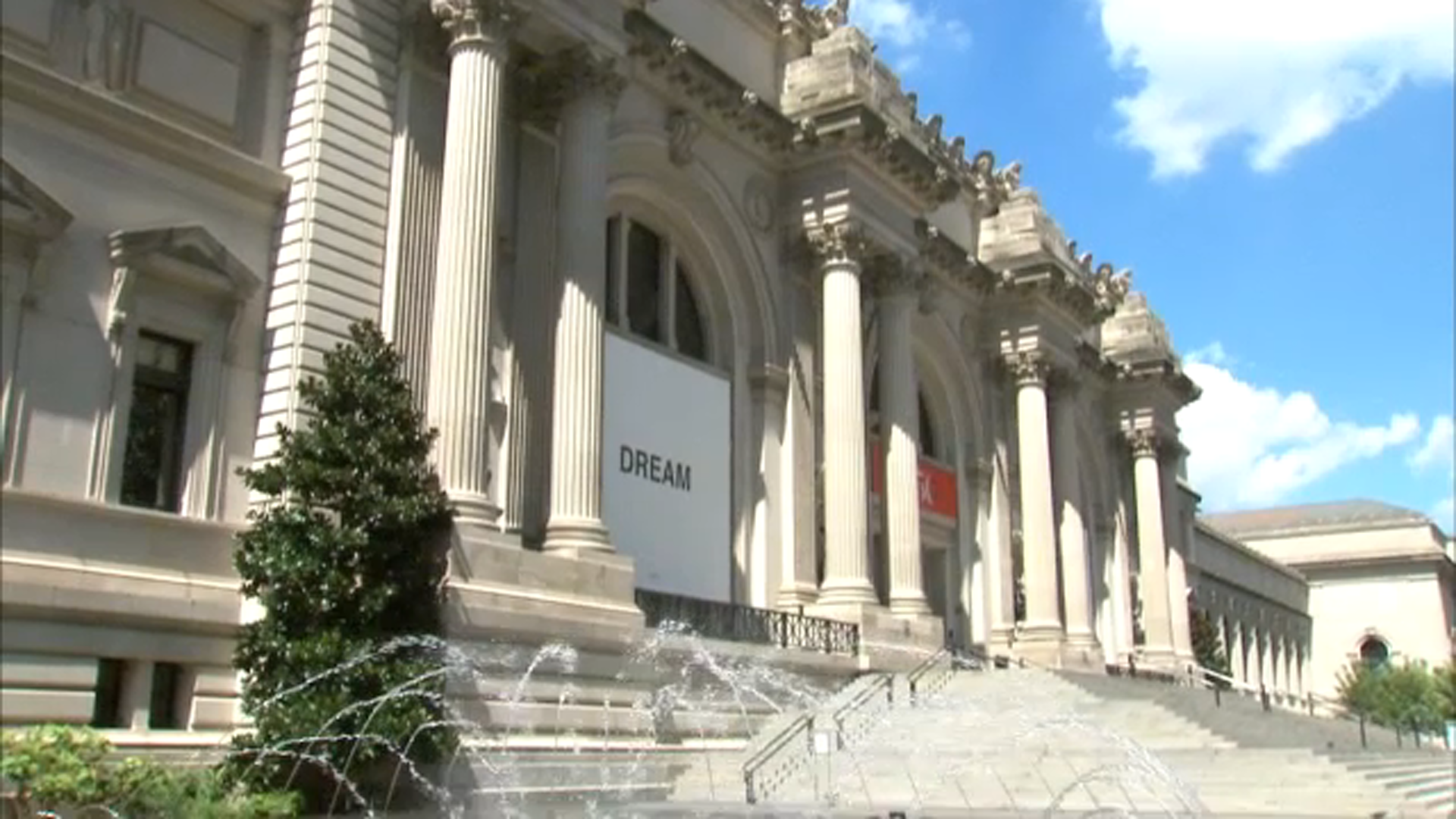 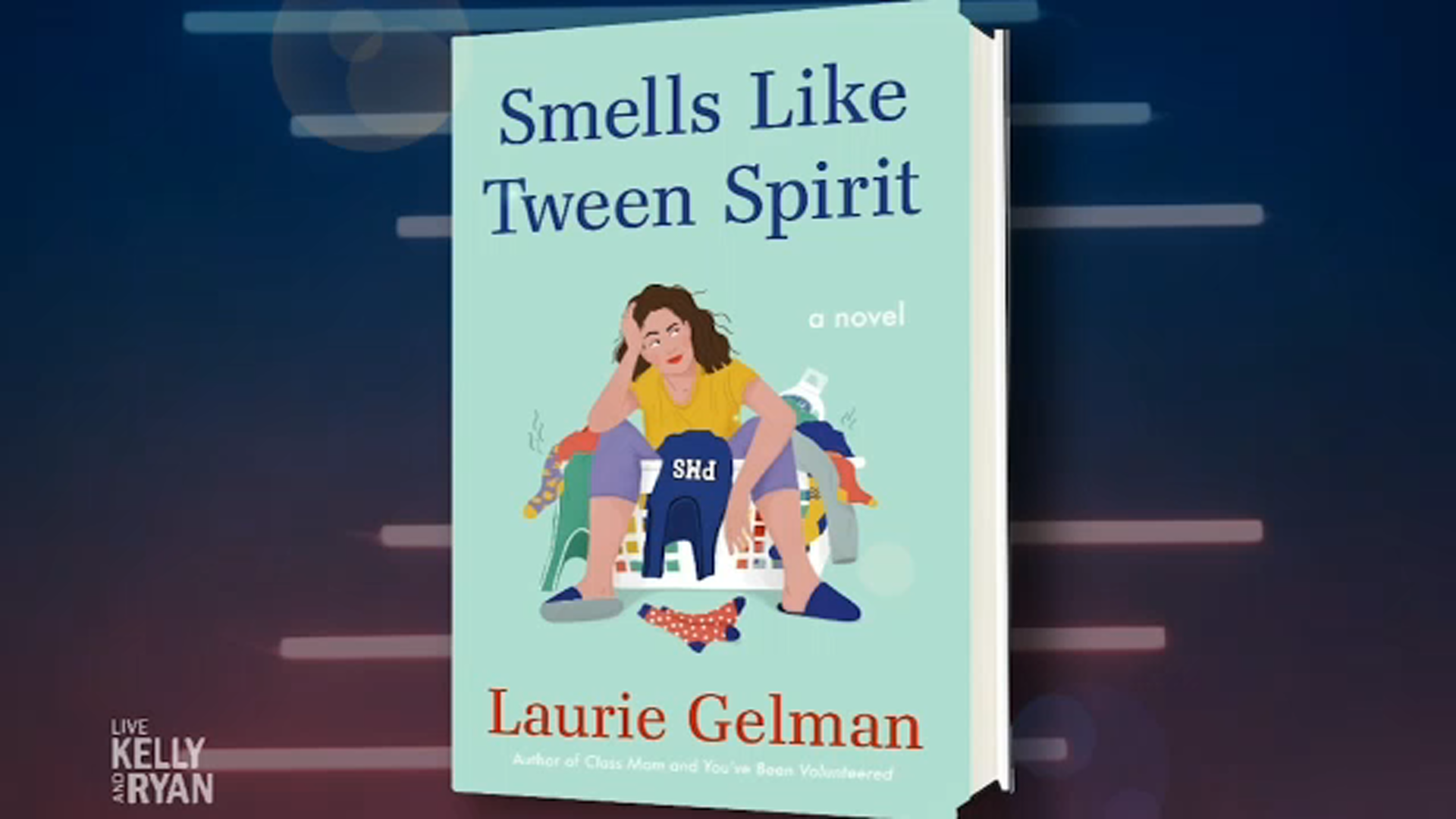