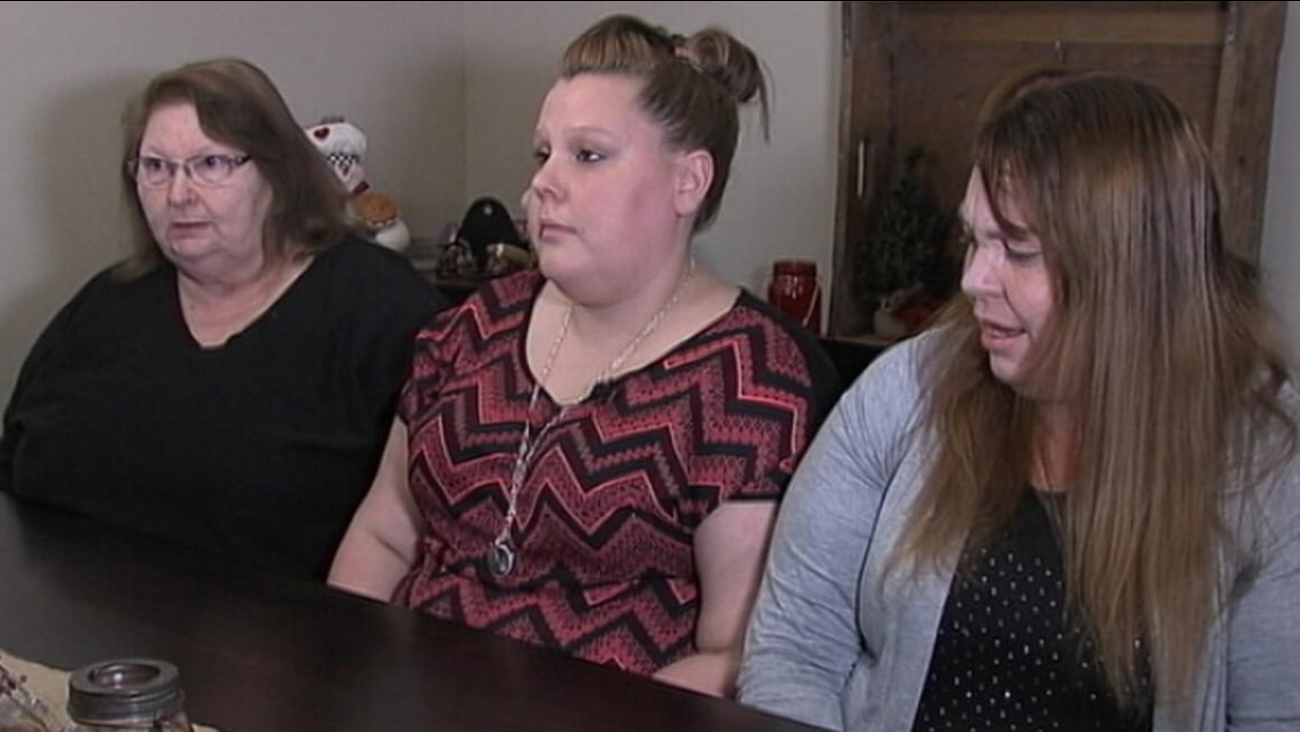 WINSTON-SALEM, North Carolina -- One of Santa's helpers is facing assault charges after spraying a family with mace during their trip to a Winston-Salem mall, WSOC reports.

Tuesday night, Elsie Brooks and her family took her 3-year-old daughter to see Santa at the Hanes Mall in Winston-Salem.

Brooks said that the elf working at the display became agitated and started yelling at her family when they started taking their own pictures.

Brooks told WSOC the elf warned her and her family to stay behind the line.

The family yelled back at her and went to get mall security. Before they left, they took pictures of the company name and the worker so they could file a complaint.

That's when Santa's helper, identified as Shannon Watkins, sprayed the family with mace.