A man is accused of scamming $45,000 from an elderly woman on Long Island, detectives say.

OCEANSIDE, Long Island (WABC) -- A man is accused of scamming $45,000 from an elderly woman on Long Island, detectives say.

An unknown man reportedly contacted the 81-year-old Nassau County victim and said that her son was arrested for being involved in a car accident that caused injuries.

The suspect told the victim that he needed $7,500 for bail money, police said.

He then went to the victim's Oceanside home, where she gave the man the "bail money" in cash. The suspect later requested another $7,500, claiming that the bail was raised. Police said the victim met with the suspect again for the payment.

The suspect then contacted the victim a third time, telling the elderly victim that a pregnant woman was injured in the accident and lost her child.

The suspect asked the victim for another $30,000, telling her that this would cover medical costs and, if paid in cash, would erase her son's criminal record.

The suspect's vehicle is described as a dark-colored four-door Honda.

Detectives are asking for anyone with information about this crime to contact the Nassau County Crime Stoppers at 1-800-244-TIPS. 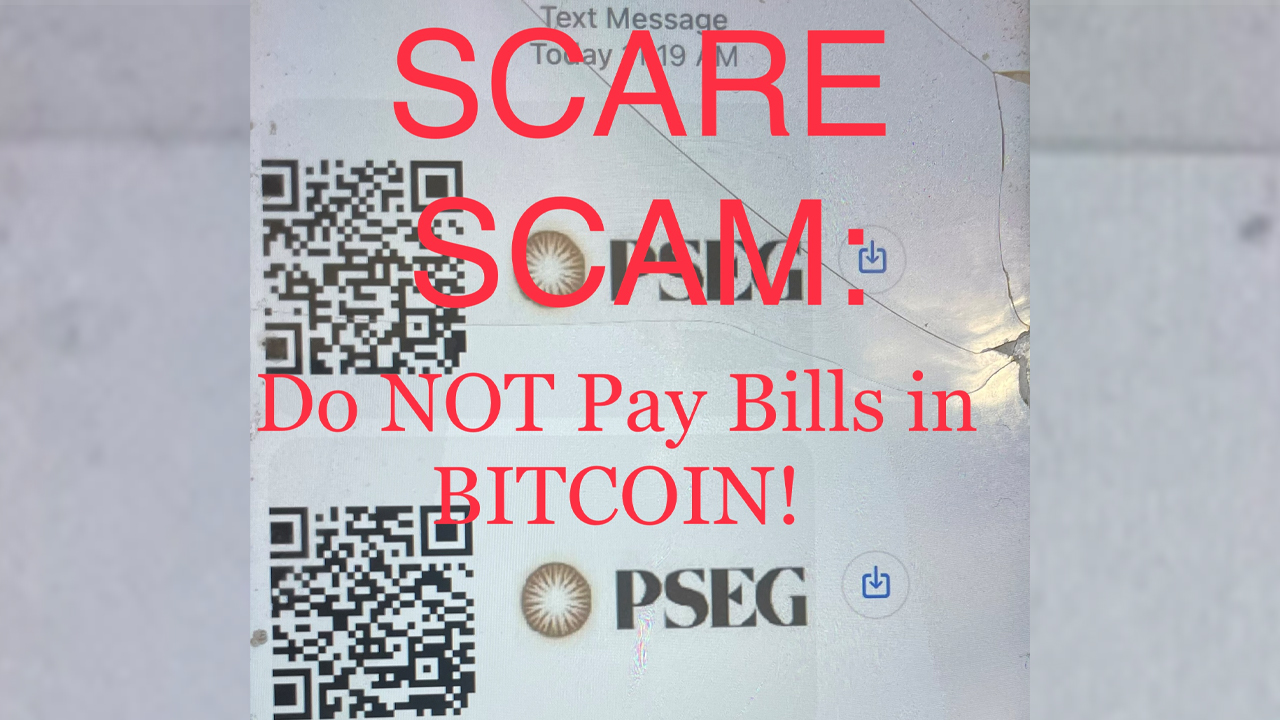 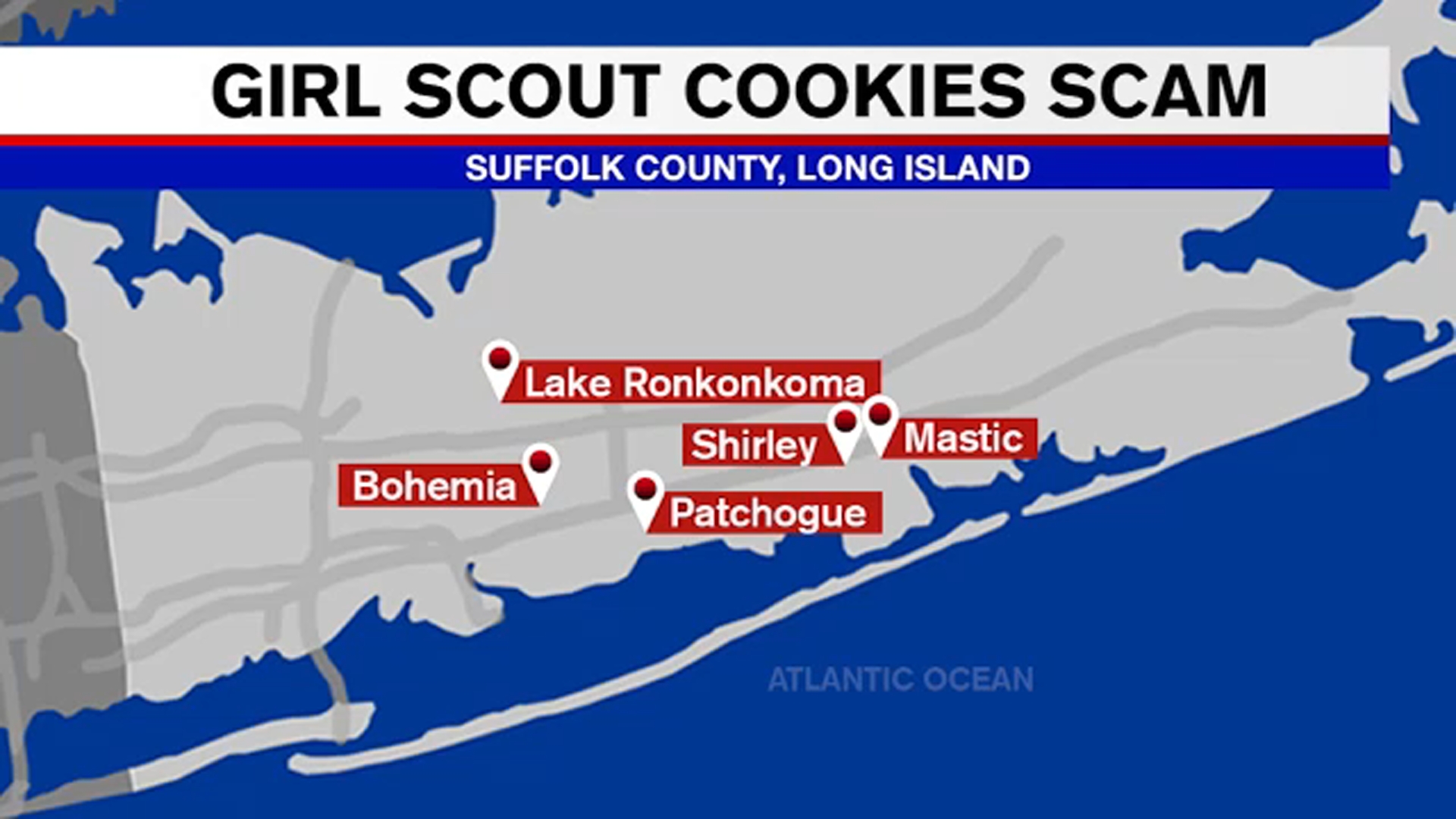 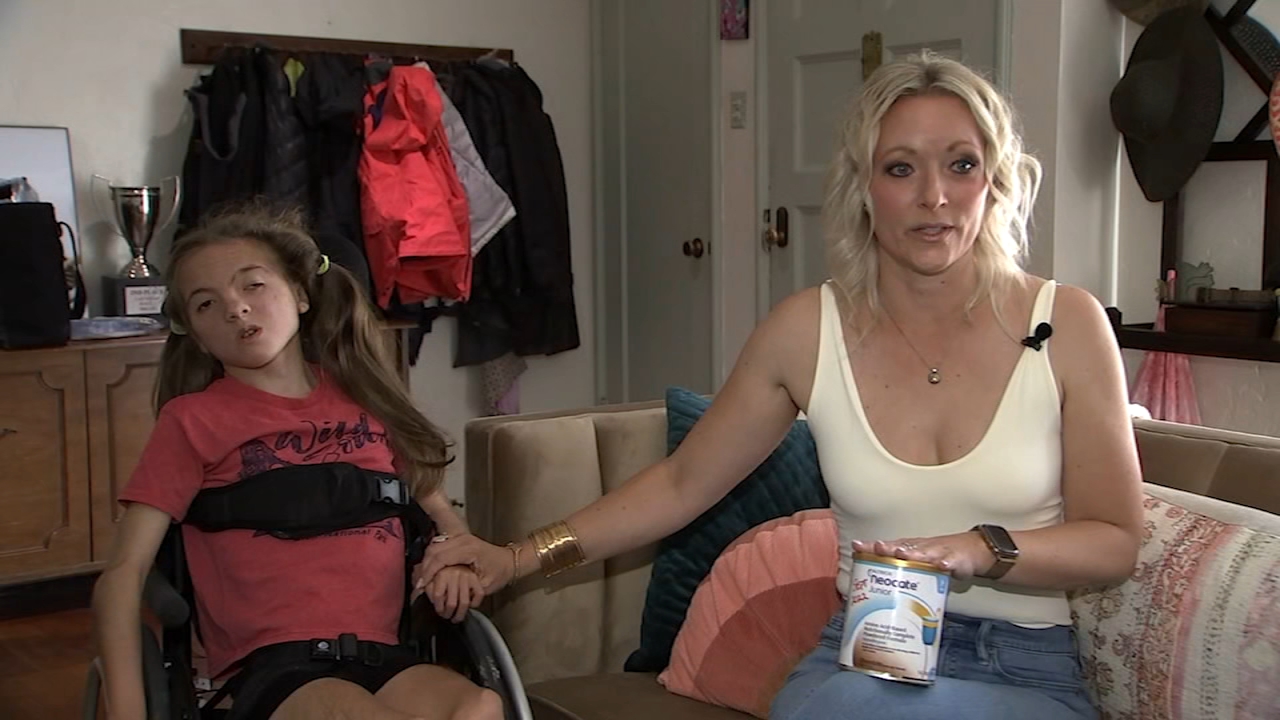 CA mom scammed over formula for child with rare disease