Sandra Bookman has the latest information about a crash involving a special needs bus in Westchester County.

BEDFORD, New York (WABC) -- Thirteen people were hurt in a crash involving a bus and a car in northern Westchester County Monday afternoon. 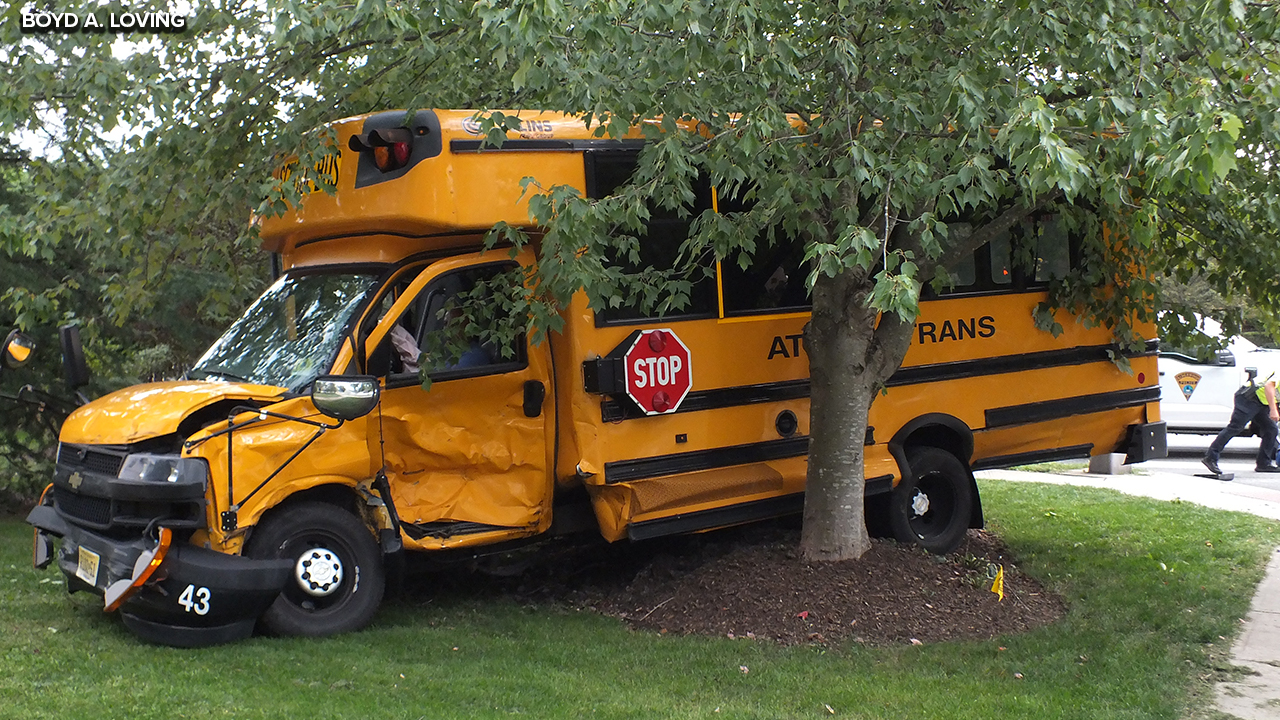 Several hospitalized after school bus crashes into 2 cars in NJ 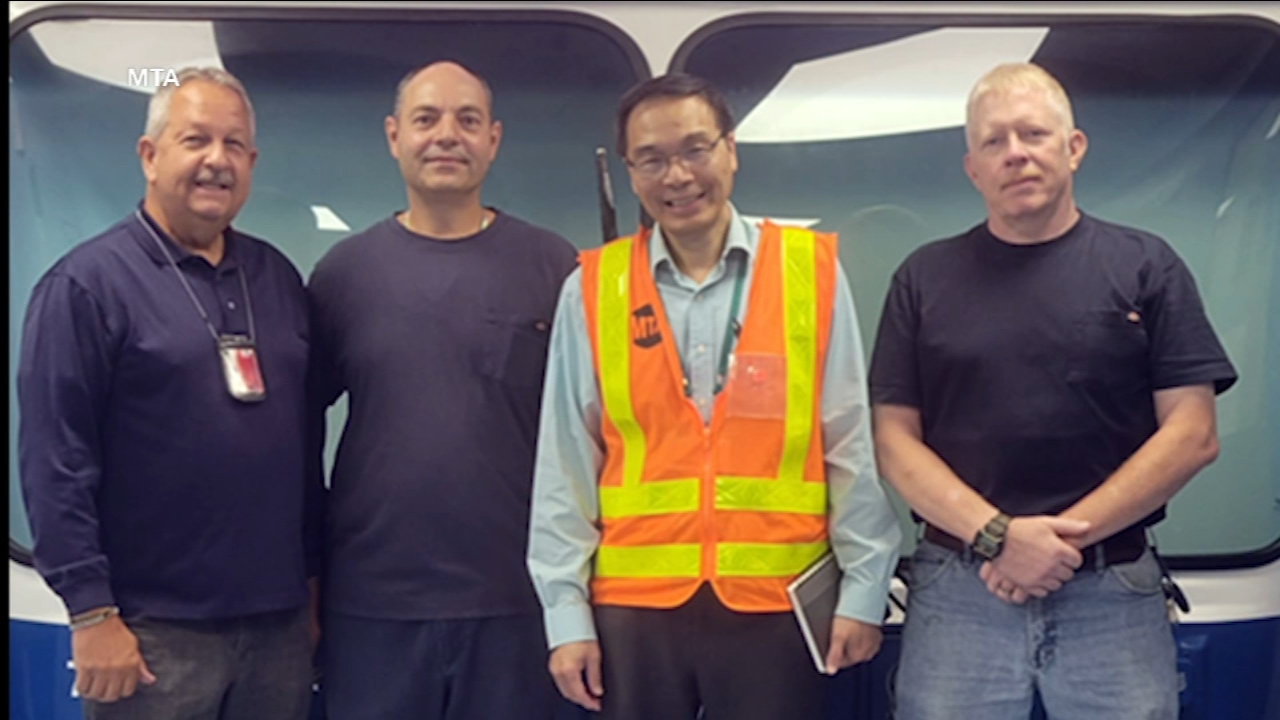 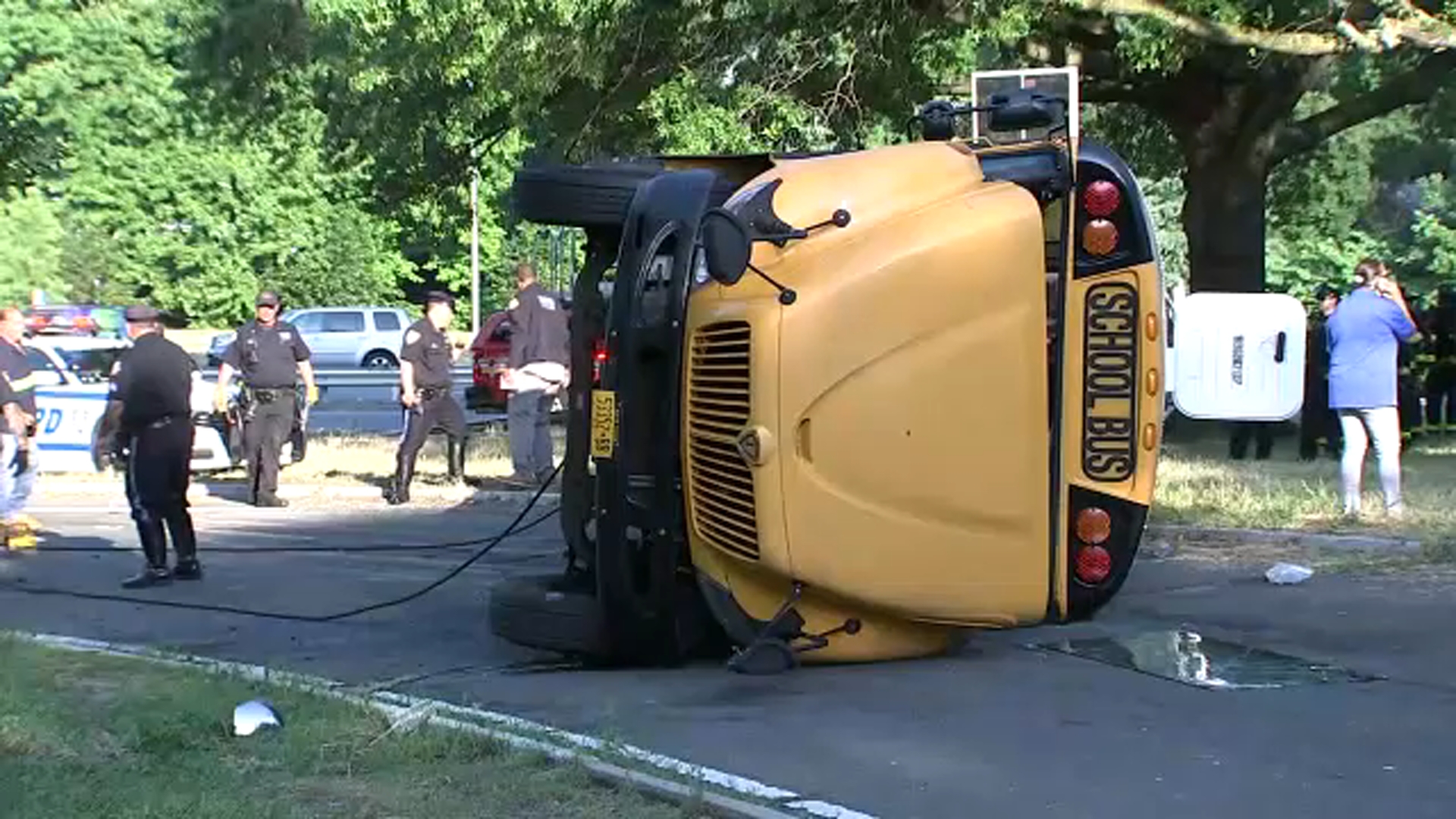 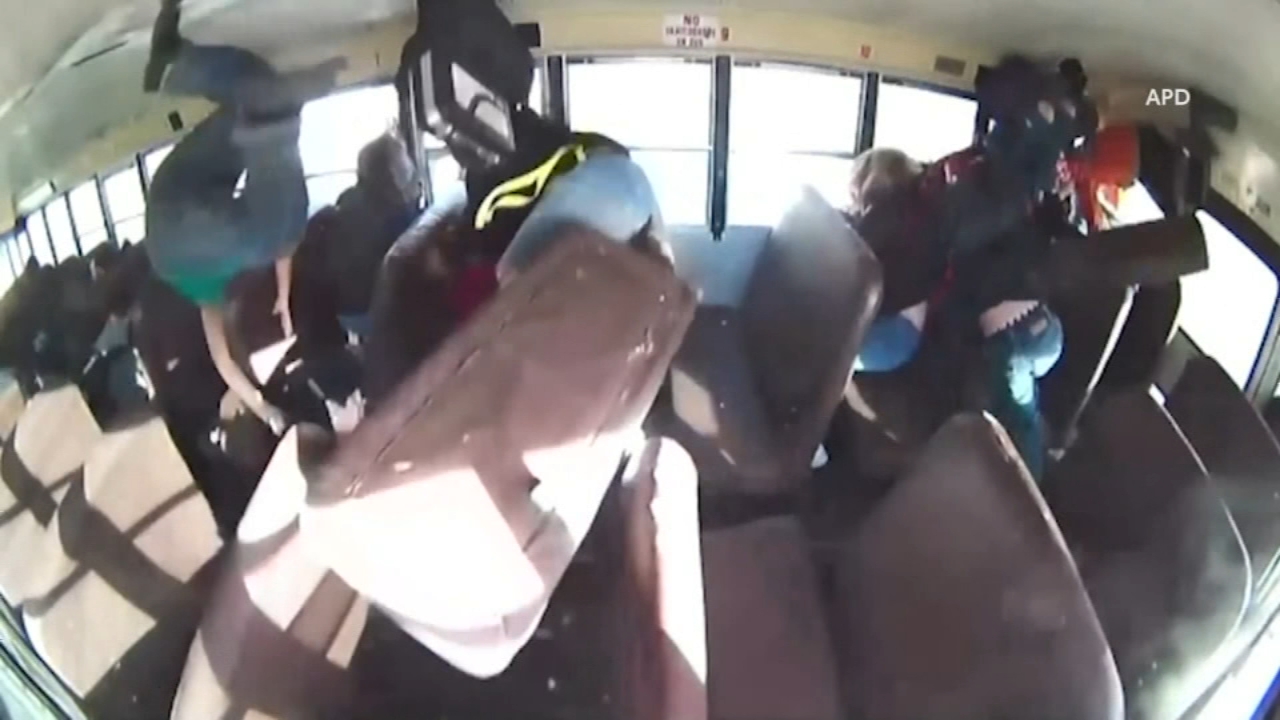