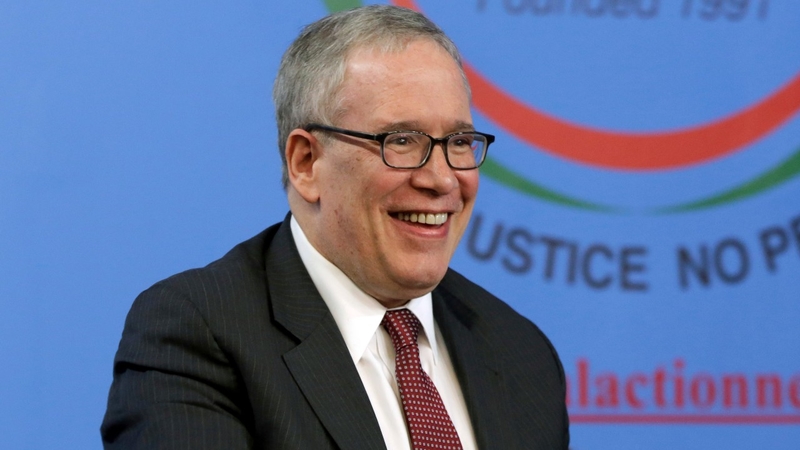 LOWER MANHATTAN (WABC) -- With two months to go until the primary elections for the 110th mayor of New York City, several candidates are drumming up more support in the form of endorsements.

The next mayor will face more challenges than any other new mayor in New York history.

Scott Stringer has reason to celebrate. On Wednesday, he got the endorsement of the Working Families Party.

The liberal, left-wing party has backed candidates like Alexandria Ocasio-Cortez and Bernie Sanders in the presidential race.

"Look, I was excited because a lot of people wanted to be the choice of the Working Families Party," Stringer said.

The party not only endorsed City Comptroller Scott Stringer as its first choice, but Dianne Morales, a former nonprofit executive, got second place.

For Stringer, the endorsement means troops on the ground and some attention while not many New Yorkers are thinking about the mayor's race yet.

"We have a very crowded mayor's field and when you have the Working Families Party which is the progressive wing of the Democratic party saying they're with me number one, I think is very significant for voters who have been asking where they stand, what are you going to do," Stringer said.

Meanwhile in the Bronx on Wednesday, Freddy Ferrer, the Democratic nominee for mayor in 2005, endorsed Eric Adams.

"He started a trail that I'm going to finish, I am here because Freddy was there," Adams said.

Adams has scoffed at the Working Families Party endorsement and said he is proud of his own progressive credentials.

"I am the progressive candidate in this race, look at my history, before people discovered the abuse of stop and frisk with a million Black and brown children being stopped, I was talking about it," Adams said.

It was no surprise that Stringer didn't think much of Adams' claim.

"He lives in his own mind and I'm fine with that," Stringer said.

Usually endorsements don't matter that much, but this year it's different.

There are so many candidates running and also New Yorkers will have ranked choice voting; so instead of voting for just one candidate, voters will rank them one through five -- and because of all of that -- this year endorsements may make a big difference.