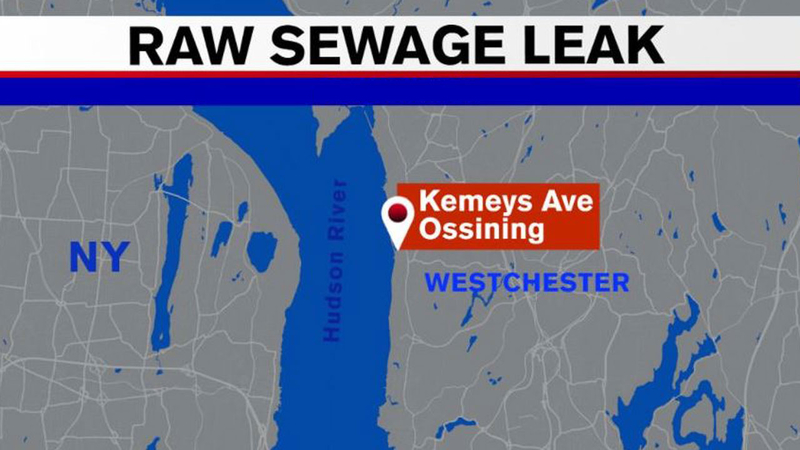 The break happened on Kemeys Avenue in Ossining and was discovered Sunday morning.

Trucks were working to stop as much sewage as possible from reaching the river.

Officials said the repairs were completed around 2:30 a.m. Monday.

According to the Westchester County Department of Health, the volume was not enough to have a significant impact on the Hudson River.