Bill Ritter has the update on the 7 On Your Side Crime Stoppers report.

NEW YORK (WABC) -- Detectives with the New York Police Department have apprehended a man wanted for murder following a drive-by shooting that left two people dead early July 5, 2017; just after the Fourth of July holiday came to a close.

Victor Ocasio is accused of firing multiple shots at home in Jamaica, Queens.

Jasmine Quattlebaum and her cousin, Herman Mullings, died. Another family member was injured but survived.

Police said they received a Crime Stoppers tip Friday, October 27, that Ocasio was in Pennsylvania; following a 7 On Your Side Investigates Crime Stoppers report.

An NYPD spokesperson said the arrest was made in conjunction with detectives from the NYPD 103rd precinct, the NYPD Queens South Homicide Squad, the NYPD Violent Felony Fugitive Squad, and officers in Wilkes-Barre.

Ocasio is waiting an extradition hearing police say will occur sometime next week.

Jasmine's family called Eyewitness News Friday evening to express their relief and gratitude that Ocasio had been apprehended. 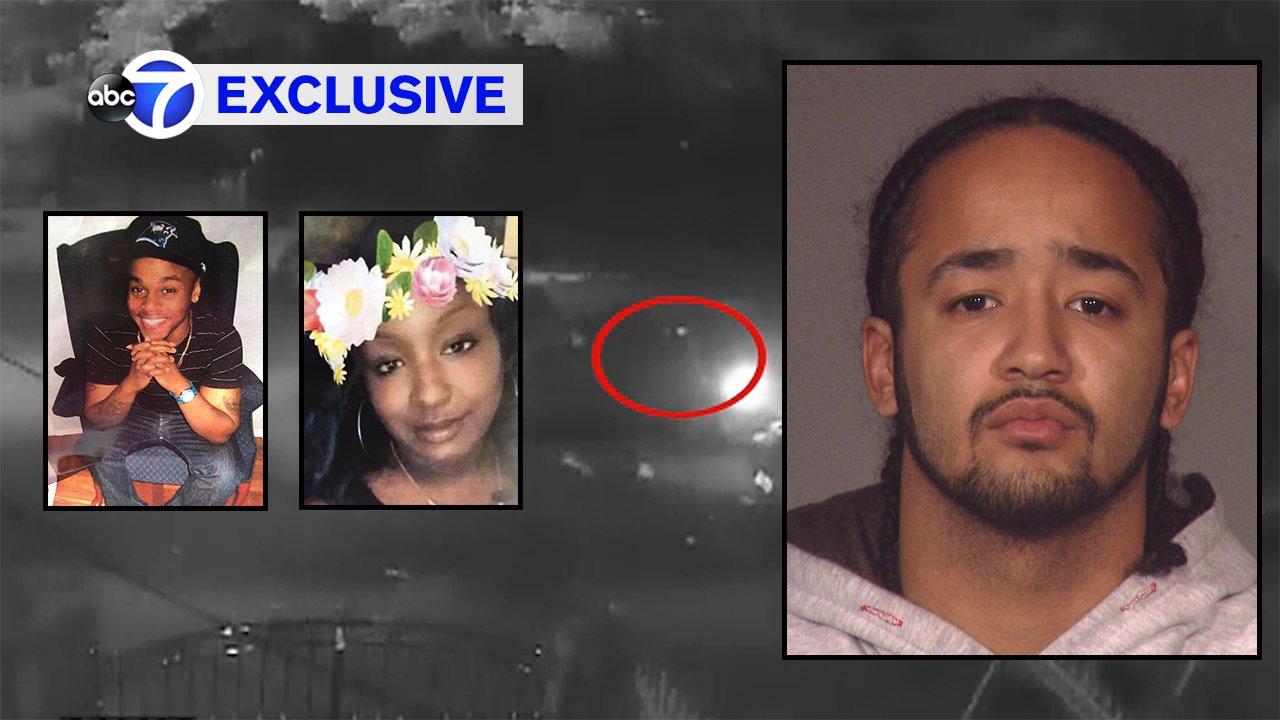 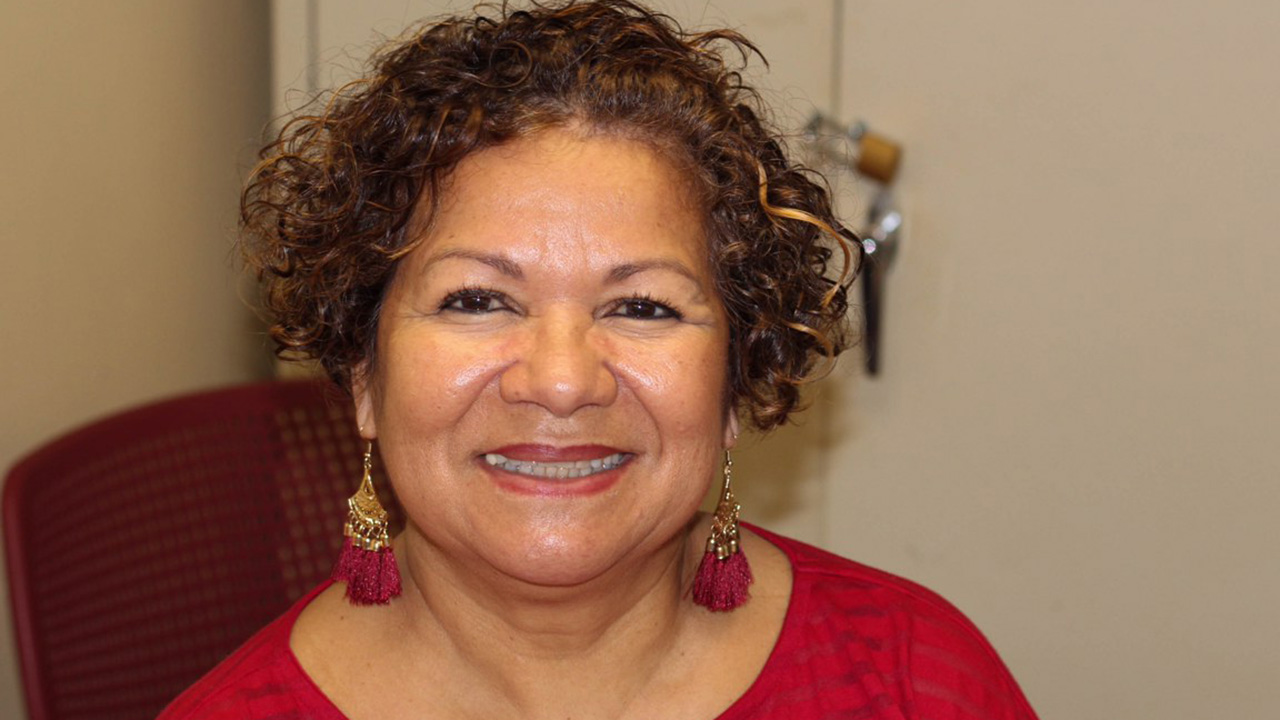