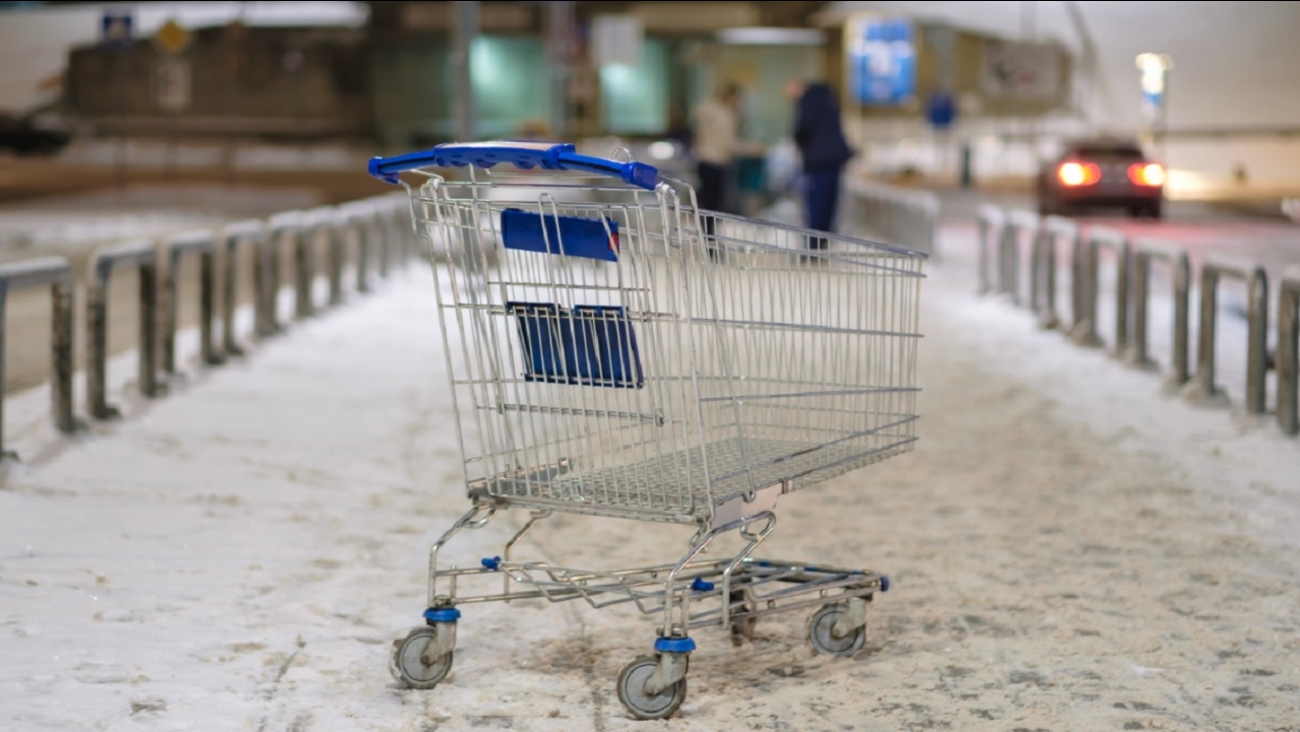 Authorities say a North Dakota man who wheeled a shopping cart with stolen merchandise out of a Hobby Lobby craft store was stopped by snow.

Police say 22-year-old Dustin Johnson filled up a cart with about $4,000 in products at a Hobby Lobby store in Minot on Wednesday. After the cart got stuck in the snow in the parking lot and tipped over, Johnson allegedly ran off.

Police say that along with the merchandise, Johnson left behind his wallet - which contained identification with his address.

Johnson is charged in Ward County with theft of property. Court documents do not list a lawyer for him.
Report a correction or typo
More Videos
From CNN Newsource affiliates
TOP STORIES