Sophia Colavito was diagnosed with an inoperable brain tumor that has since spread to the lining of her brain and her spine, which caused her to lose sight in her right eye.

She is an enthusiastic law enforcement supporter who collects police patches.

Earlier this week, he was joined by Governor Phil Murphy and a contingent of police officials to welcome the family and surprise Sophia by officially making her an Honorary New Jersey State Trooper.

The colonel spent time with Sophia and her family, leading them on a tour of the NJSP log cabin and Regional Operations Intelligence Center.

"We were honored to host Sophia and her family today," the department wrote on Facebook. "She continues to inspire all of us in the State Police family. Now that she is officially an Honorary New Jersey State Trooper, she will forever remain a part of our family, because 'Once a Trooper, Always a Trooper.'"

He also told Sophia how much her strength, courage and optimism have inspired him. 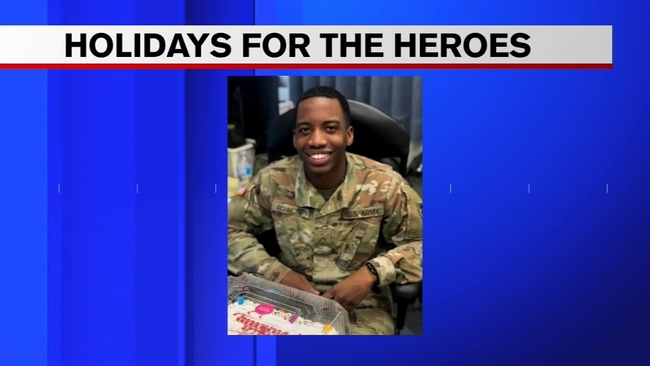 Be Kind: How you can help a servicemember fly home 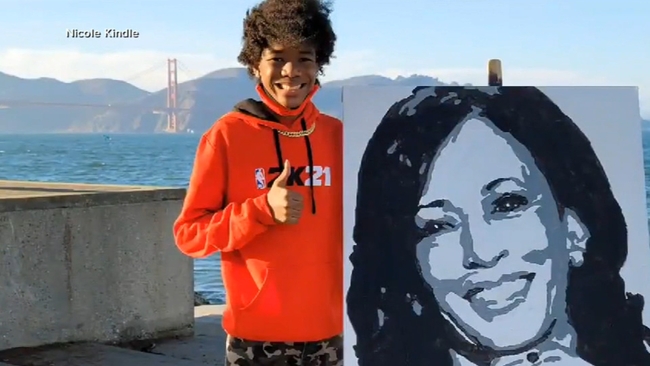 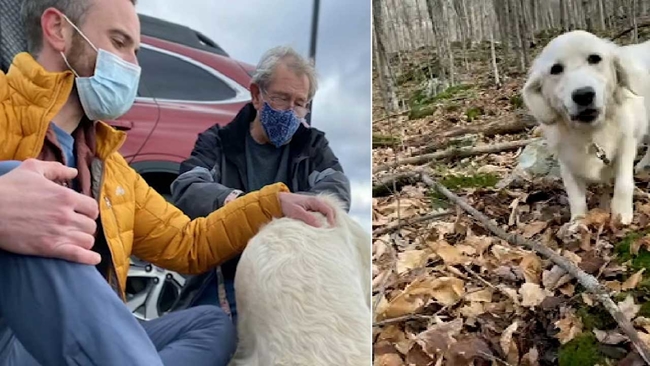