WABC
By Eyewitness News
FLATBUSH, Brooklyn (WABC) -- While New York City grapples with an uptick in gun violence, the community is proudly celebrating 56 promising youths from the Flatbush area of Brooklyn who successfully completed youth programs designed to maximize their potential.

The Rohan Levy Foundation, named after a teen who was shot and killed in Brooklyn three years ago, works with African-American males in Brooklyn to get and keep them off the street.

Participants receive a stipend and scholarships, along with valuable job training skills.

"To have someone like Nadine who believed in me, saw potential in me," Joshua Griffith said.

Potential -- that's what these young Black men want people to see in them and invest in. It's something foundation founder Nadine Sylvester realized needed to happen, sadly, in the very worst way possible, with the death of her son.

"When I started to go to court, one of the things that came out of it...he didn't have any other outlet," she said. "There were other things he was interested in, and he didn't have an outlet for that. And he turned to this type of outlet, which was hanging in the wrong crowd."

In February 2017, 15-year-old Rohan Levy left his home to play basketball when police say Zidon Clarke mistook him for a gang rival and shot him in the back of the head. He died three days later.

It's the viscous cycle of violence the Rohan Levy Foundation is trying to stop. The organization provides college scholarships and started the Flatbush Leadership Academy, a seven month stipend-based program for young African American men ages 16 to 24.

"We have kids that are going to college, but things are happening before they get to college," Sylvester said.

Participants say what they learn is invaluable.

And it provides an alternative.

"It takes all of us young men...nothing to do, just hanging on a Saturday, and it brings us somewhere where can learn valuable life skills," Isaiah Desrosiers said.

Career building skills and exposure, an investment that could be the difference between life and death. 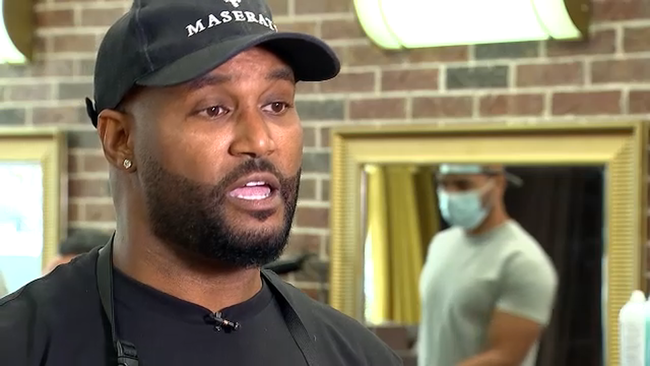 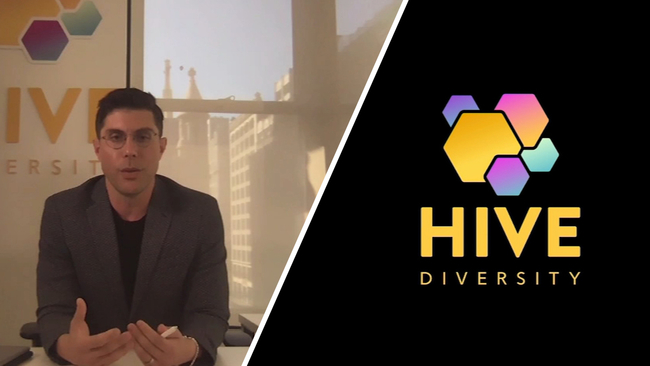 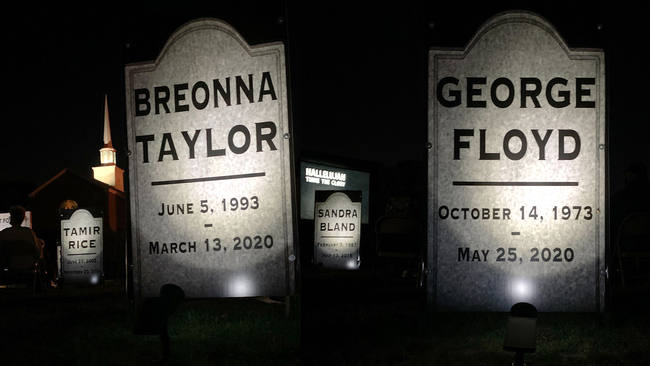 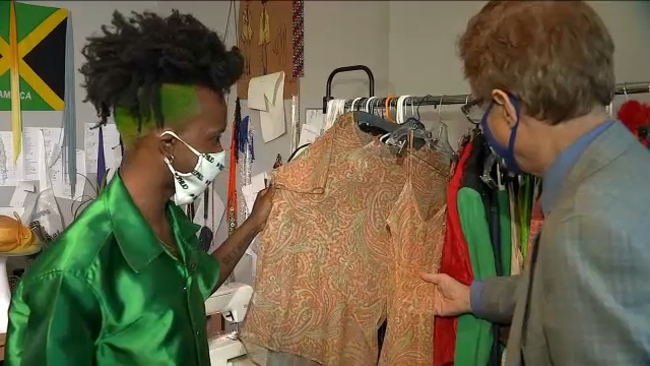