WABC
By Eyewitness News
NEWARK, New Jersey (WABC) -- A Newark movie theater is on a mission to highlight African-American films, with their latest endeavor paying tribute to the late Chadwick Boseman.

Their mission is to highlight African American films, filmmakers, and actors and actresses.

The Newark natives welcomed over 10,000 guests in their first seven weeks of operation, and announced Friday that the season, originally scheduled to close October 4, is now extended to December 6.

"We are excited to extend the Moonlight season at this site," Morris said. "As we enter the autumn period, we are diversifying the entertainment experiences offered at Newark Moonlight, and the extension of the season enables us to expand partnerships and create more value for our guests."

This week in particular, Moonlight is making good on providing value for their guests.

"This weekend, we mourn a great loss to our community, and what feels like our own family," Morris said. "We will celebrate the legacy of Chadwick Boseman, the great Black Panther, our Forever King, the only way we know how, by gathering as a community - yes, at a social distance - reliving the great moments of Chadwick's art, and leaning on each other as we process this loss. This is a celebration of his life as we grieve with and pray for his true family."

The tribute began with a showing of "Get On Up" on Thursday, and will be followed by "21 Bridges" Friday night.

But the real treat comes this weekend, when guests will be able to catch viewings of "Black Panther," Saturday and Sunday night.

The owners said it was no small feat, and that it took a licensing battle to obtain the rights to showcase the film at Moonlight Cinema.

As a pop-up drive-in theater, Newark Moonlight was at the bottom of the list of theaters to become authorized to play the film, even prior to the passing of Boseman.

Initially, the owners attempted to obtain Black Panther as part of Newark Moonlight's, 'Michael B. Jordan Grand Opening Week' lineup but were denied.

The theater then requested the feature after the announcement of the passing of Boseman, and were denied again.

It took a heartfelt letter of appeal from Moonlight leadership to Marvel Studios and Disney Studios and a community supported social media campaign to obtain permission to show the film.

For all their hard work and effort, the theater will now show the film this weekend, and are encouraging all guests to wear African garb in tribute to the Wakandan King, T'Challa, played by the late actor and hero, Chadwick Boseman. 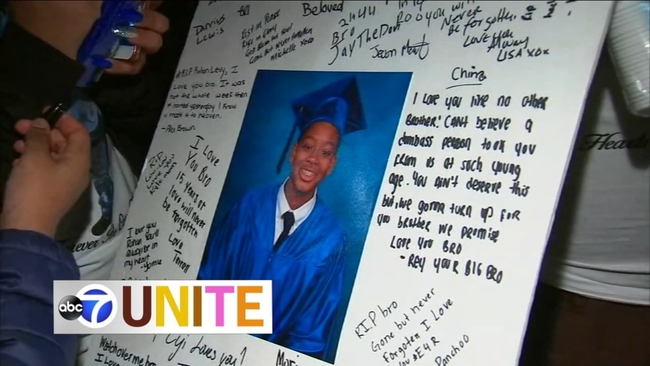 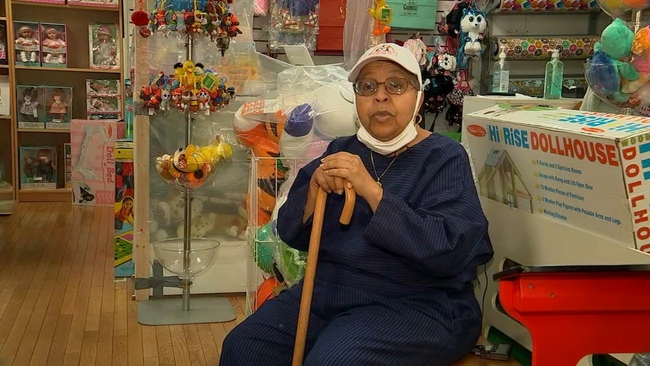 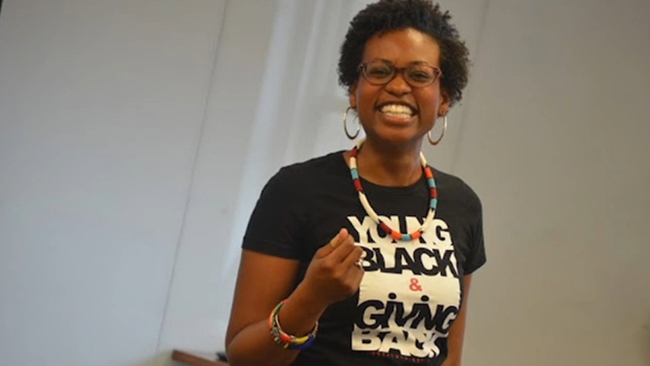