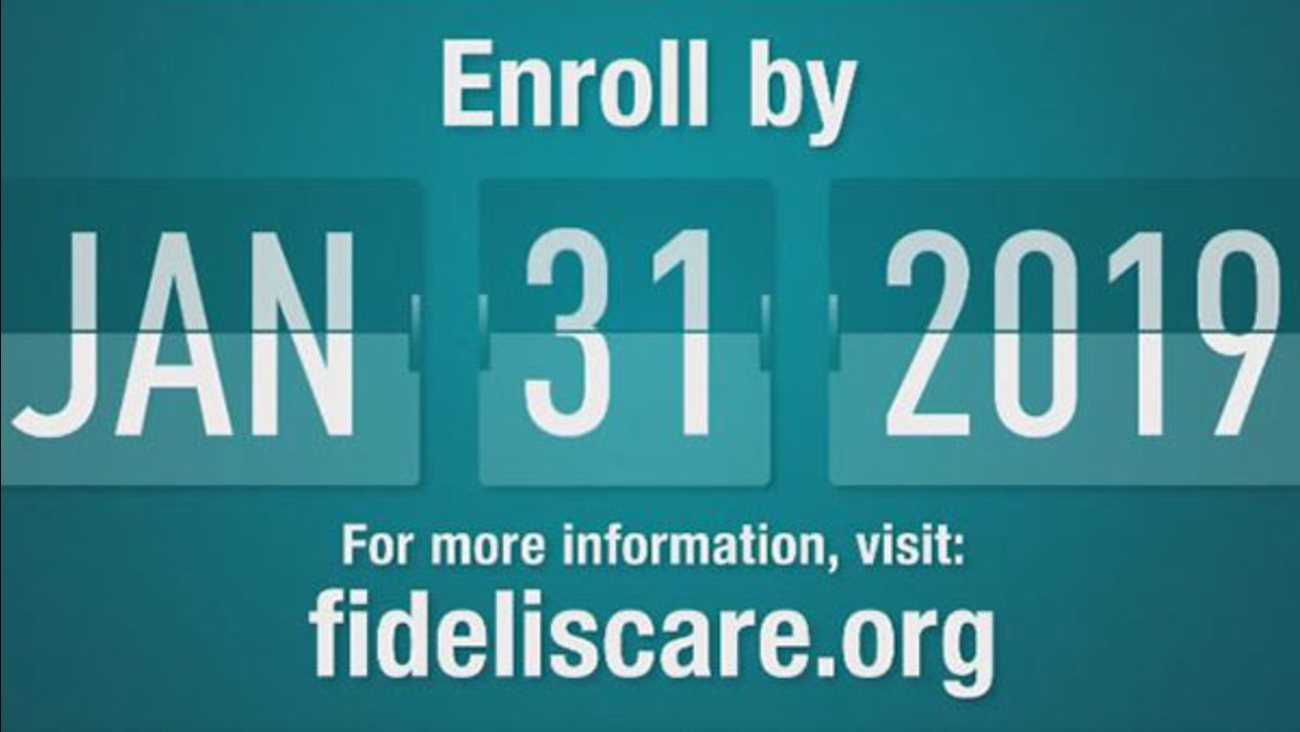 NEW YORK (WABC) -- The Countdown to Coverage is on! Open enrollment for Qualified Health Plans in New York State has begun, and the deadline for enrollment is January 31, 2019. Choosing coverage is an important decision but not one that has to be overwhelming.

George Rodriguez and Lori Vavrinec from Fidelis Care joined us on abc7NY.com, to offer tips on what to look for during this open enrollment period.

Watch part 1 of our web chat with Fidelis Care experts offering tips on what to look for during this open enrollment period.

Watch part 2 of our web chat with Fidelis Care experts offering tips on what to look for during this open enrollment period.

Watch part 3 of our web chat with Fidelis Care experts offering tips on what to look for during this open enrollment period. 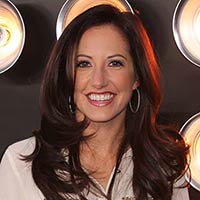 Danielle Bellini - Moderator
Danielle is an Emmy Award-winning storyteller with extensive experience as a multimedia on-camera host, reporter and producer. 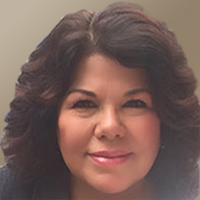 In her current role, Lori is responsible for the sales and marketing initiatives for lower New York. Her team of 150 people is responsible for growing Fidelis Care's membership across all product lines from - from Birth through the Medicare years. Her representatives market Medicaid, Medicare, Child Health Plus and New York State of Health Metal Level Plans - making it the plan of choice for people unable to receive employer-sponsored health insurance coverage. Lori has been with Fidelis Care for six years, and has a passion for helping people that need it most in a caring and compassionate way. A strong believer of the Fidelis Care mission, Lori has formulated a grassroots approach to bringing important health care options to the communities and people that need it most.

Most recently, Lori was awarded one of the "Top 50 Most Influential Women in Business" by the Long Island Business News, and the "Breaking the Glass Ceiling Award" by the Queens Tribune. 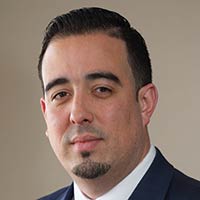 George has been with Fidelis Care for fourteen years. He started as a Marketing Representative and has been promoted three times leading to his current role. As Senior Director of Marketing, George is charged with leading a team of 300 results-oriented professionals through the fulfillment of the Fidelis Care mission. From an early age, George has always been captivated by the symbiotic relationships between leadership and a mission of service; and how the two yield results which not only exemplify the mission of service but also provide the framework for positive changes at the community level.
Report a correction or typo
Related topics:
societyhealthfidelis careevery child coveredweb chat
Copyright © 2020 WABC-TV. All Rights Reserved.
HEALTH 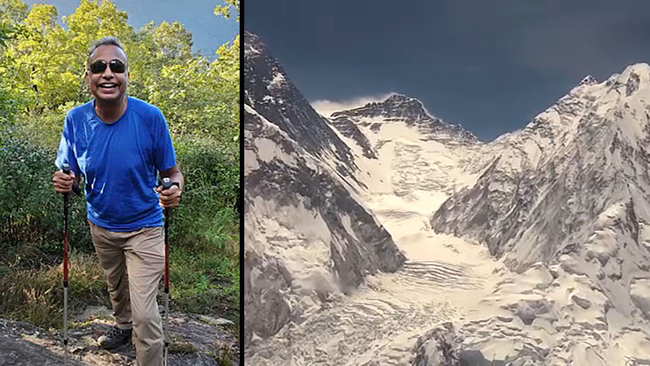