Elijah McClain, 23, played the violin himself.

He died last August after Aurora, Colorado, police put him into a neck hold and he was injected with ketamine.

The incident unfolded after a 911 call reporting someone who appeared "sketchy."

McClain's name has become a rallying cry during the national reckoning over racism and police brutality following the deaths of George Floyd and others.

"Elijah McClain should be alive today, and we owe it to his family to take this step and elevate the pursuit of justice in his name to a statewide concern," Polis said in a statement 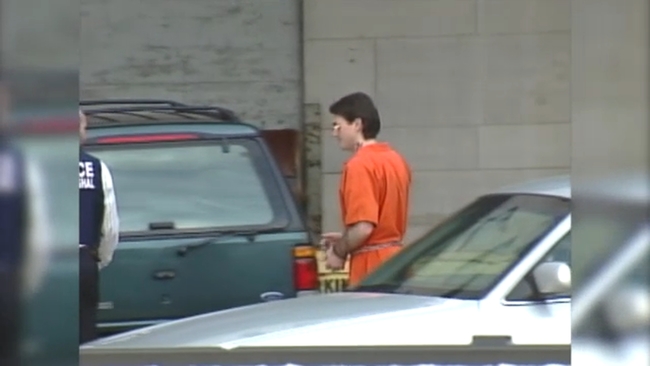